Razer, the most prominent name in the gaming industry is proud to announce their 2013 refresh of the Razer Goliathus, their best-selling product in the category. Maintaining the beloved speed-enhancing and control-precise features of its predecessor, the redesigned Razer Goliathus gaming mouse mat delivers maximum performance to propel users to gaming stardom. Now imbued with a dense, anti-fraying, long-lasting stitched frame, the surface stays sharp for consistent tournament pwnage.

THE RAZER GOLIATHUS: MEANER, GREENER, SLIKER THAN BEFORE

The evolution of the Goliathus seems to be adding more artwork with each generation, artwork is great and all but some sensors may have a hard time tracking on those artwork, problem like jitter, positive acceleration, negative acceleration, and a couple of others. I’m personally on the market for a new mouse mat, and only yesterday i was supposed to pickup the second generation Control Edition, but obviously i haven’t… so i am surprised to see the new Goliathus is already out.

Razer Goliathus Artwork, the left being the oldest.

The science of surfaces continues to be a major focus within our labs, and the evolution of this technology is clearly evidenced in the latest Razer Goliathus – Min-Liang Tan, Razer co-founder 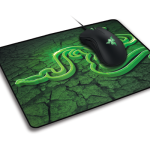 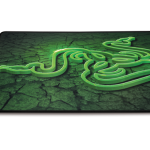 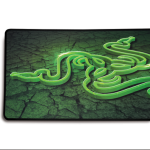 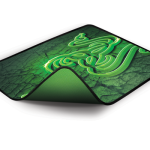 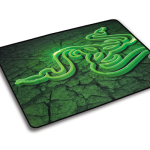 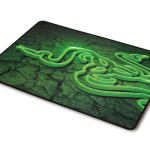 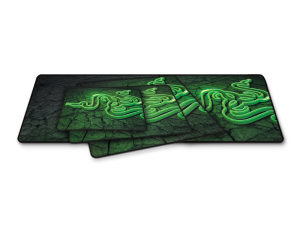 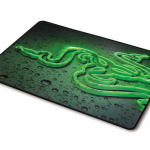 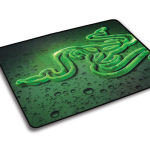 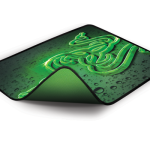 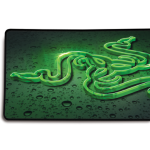 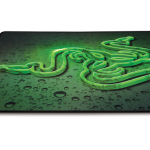 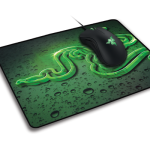 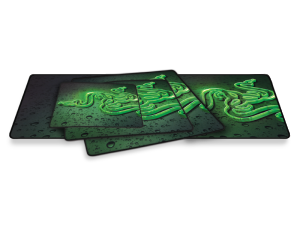 About Razer:
Razer™ is the world leader in high-performance gaming hardware, software and systems. Founded in 1998, with its headquarters in Carlsbad, California, the company has offices in nine cities around the globe. Used by the most demanding professional gamers who compete in global tournaments, Razer provides gamers with the unfair advantage of cutting-edge technology and award-winning design. We live by our motto: For Gamers. By Gamers. ™ – See more at: http://www.razerzone.com/press/detail/press-releases/the-razer-goliathus-meaner-greener-slicker-than-before#sthash.5pGFHOTK.dpuf