Piolo Pascual will be sharing his public and private life to everyone on E! News Asia Special will premieres this 28 September at 9pm on E! Who would never know who is Piolo Pascual that he both successful and known in TV and film in the country. Anne Curtis and It Take GUTZ to Be […] 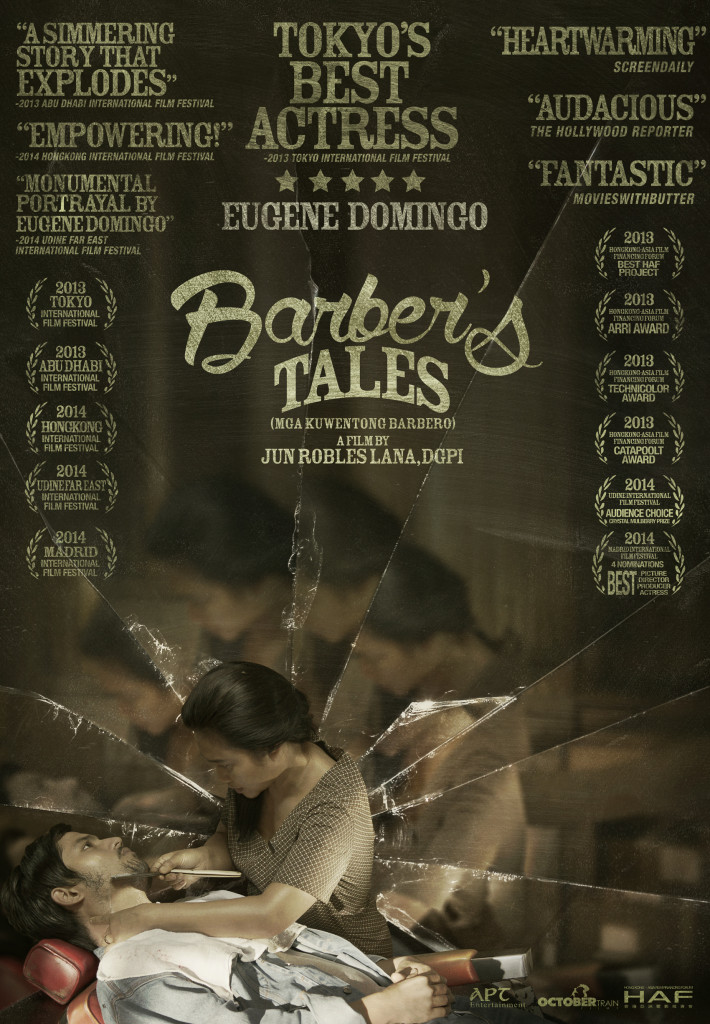 When you hear the name Eugene Domingo, what do you usually associate her name with? Most of you might associate it with comedy shows and films, and that is exactly what I did when I first heard about her role on “Barber’s Tales” and boy was I in for a surprise. She’s not doing Comedy […]

Superbook based on “the greatest book ev 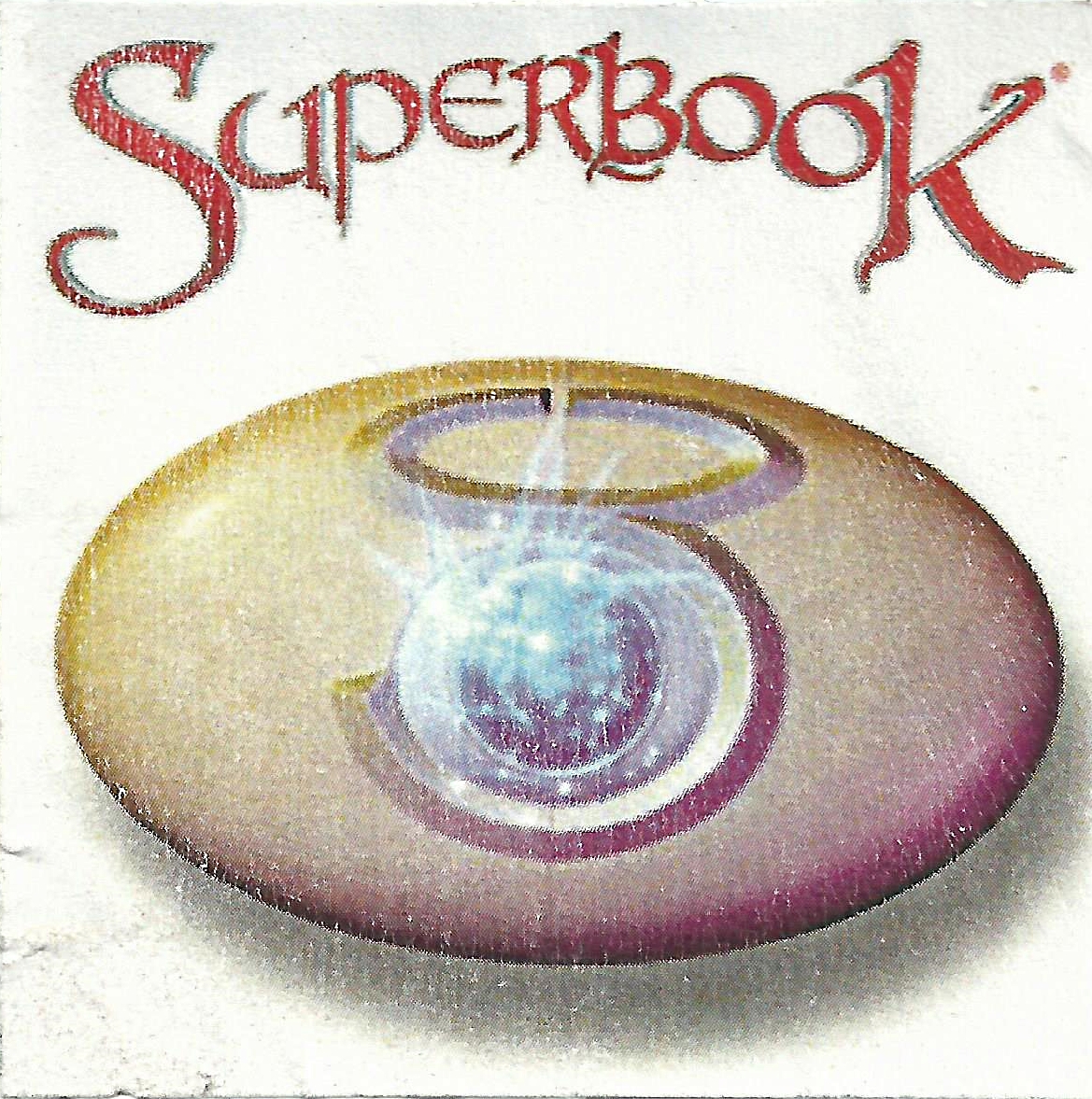 Superbook? Never heard of that before, and i have no idea what it’s about! At first i would think it’s some sort of superhero movie or TV series, but apparently i got it wrong! It’s a Bible story T.V Series that was first released in Japan way back in 1981, directed by Masakazu Higuchi it got aired […]