Superbook based on “the greatest book ever written” 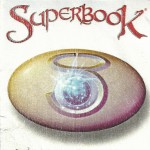 Superbook? Never heard of that before, and i have no idea what it’s about! At first i would think it’s some sort of superhero movie or TV series, but apparently i got it wrong! It’s a Bible story T.V Series that was first released in Japan way back in 1981, directed by Masakazu Higuchi it got aired in over 106 countries and translated in 43 languages over its duration.

It’s last release is for Season 2 back in September 26, 1983, and T.V networks have been putting on re-runs of the series every now then. In 2009 the Christian Broadcasting Network (CBN) started working on a CGI reboot (was Anime) with the first episode release in 2010, they are still producing the series with a total of 12 episodes released to date. 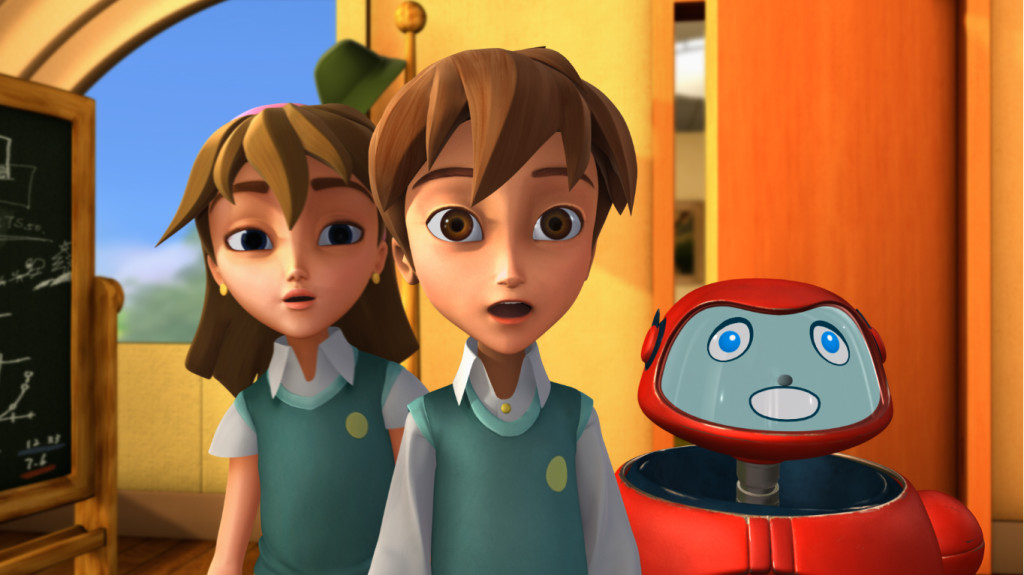 The three main characters of the series. From left to right.. Christopher “Chris” Peeper, Joy, and Gizmo

A local TV network, GMA Network (GMA) has acquired the rights to broadcast the new Superbook, with the Pilot episode “In The Beginning” to be aired at GMA Channel 7 on June 1, 2013, 7:30Am. With the classic series to be aired every Sunday in the same time slot on June 2, 2013. 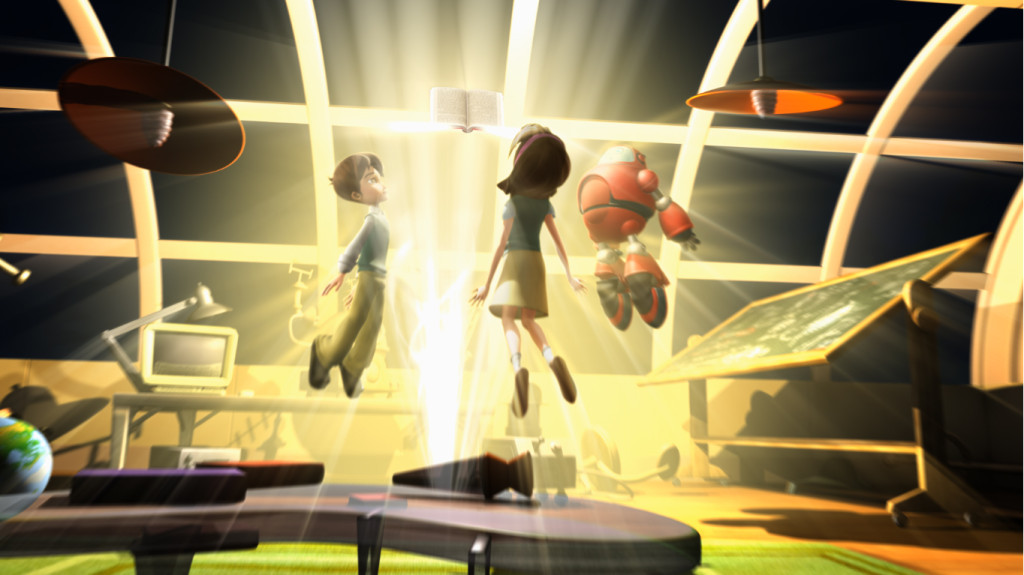 Superbook has been criticized by some Christian conservatives in the United States for “condensing” or “glossing over” the Bible stories it portrayed, and for introduction of modern characters into the stories which might confuse young readers who would be disappointed not to find two modern children and a talking robot in the real Bible. SOURCE Wikipedia

Oh sush! No modern-day child would watch it if they didn’t do that! Well at least that’s what i think and would have done. What would you like, a child not learning about the bible at all or would you rather him/her learning a little bit from watching? I know some people that said they watched the original series because they are too lazy to flip open the book but still wanted to learn about it. 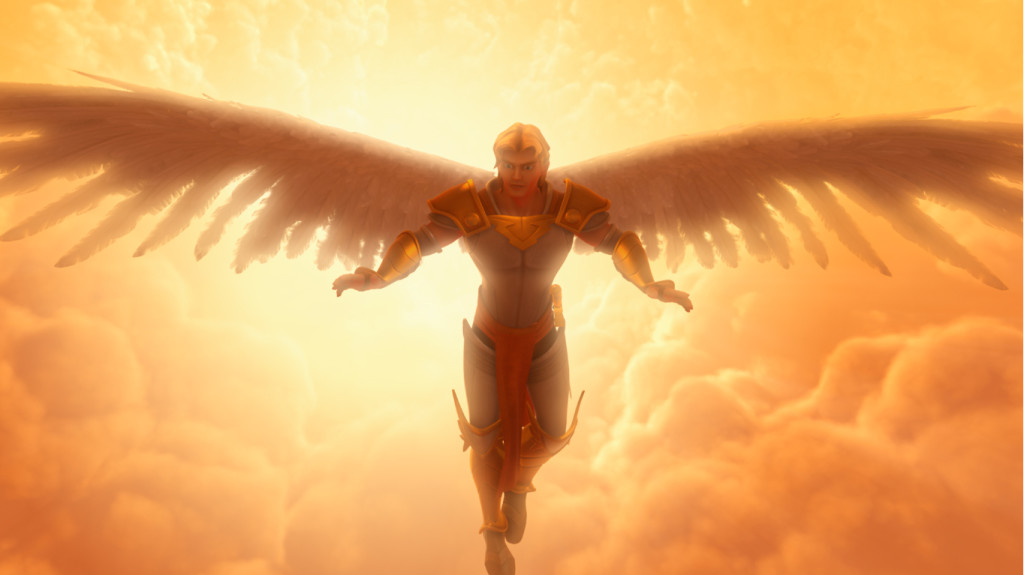