Shake it up with the Jack ‘n Jill Shake and Roll

Jack ‘n Jill owned by Universal Robina Corporation (URC) released a new snack into the food chain… the Jack ‘n Jill Shake and Roll.. It’s a chip snack that comes in technically… three bags, one for the chips, one for the flavoring, and one that contains the two of them together.

I’m in no way a fan of this since i just want to open my bag of chips and eat it right away! Yeah you can call me lazy, but we’ve all got our tastes right? 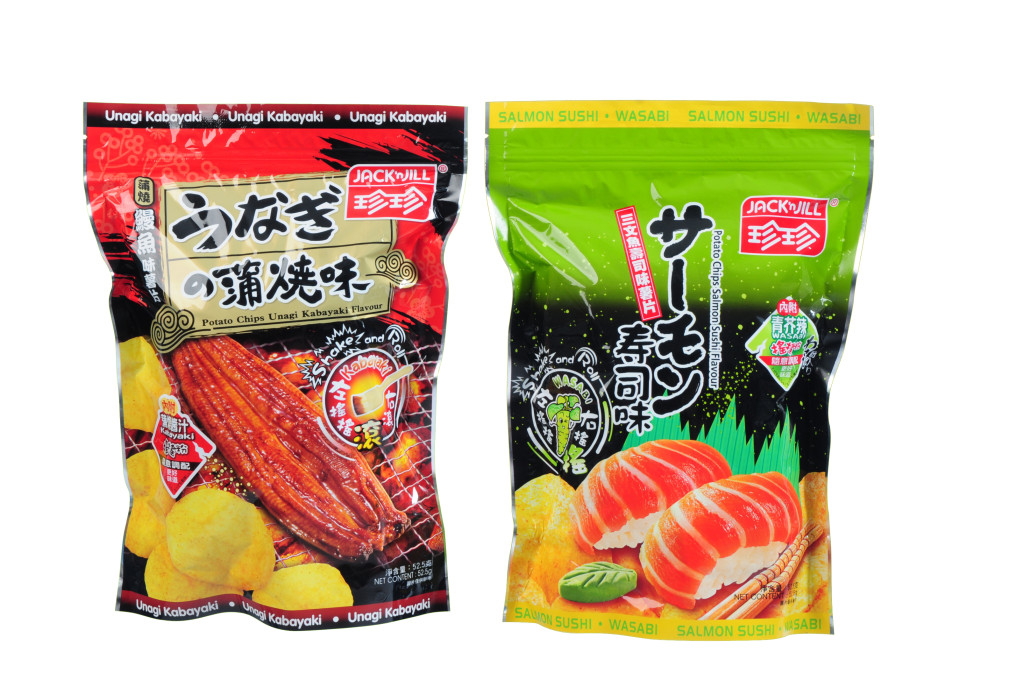 The things comes with in two flavors in the Philippines, Unagi Kabayaki which is basically Salmon and sushi with a Smokey thing going on… and the other is hell in a bag! It’s Salmon Sushi with what seems like a helluva lot of wasabi.

Adding to the fun and excitement of the new Jack ‘n Jill Shake and Roll is the original hip Shake and Roll song matched with cool dance moves that demonstrate how to enjoy the product in the most fun way. Featuring four signature moves¾open, season, seal, and shake and roll¾the dance routine was performed by brand ambassadors The Crew, who rose to fame after winning the 2012 World Hip Hop Championships in Las Vegas. 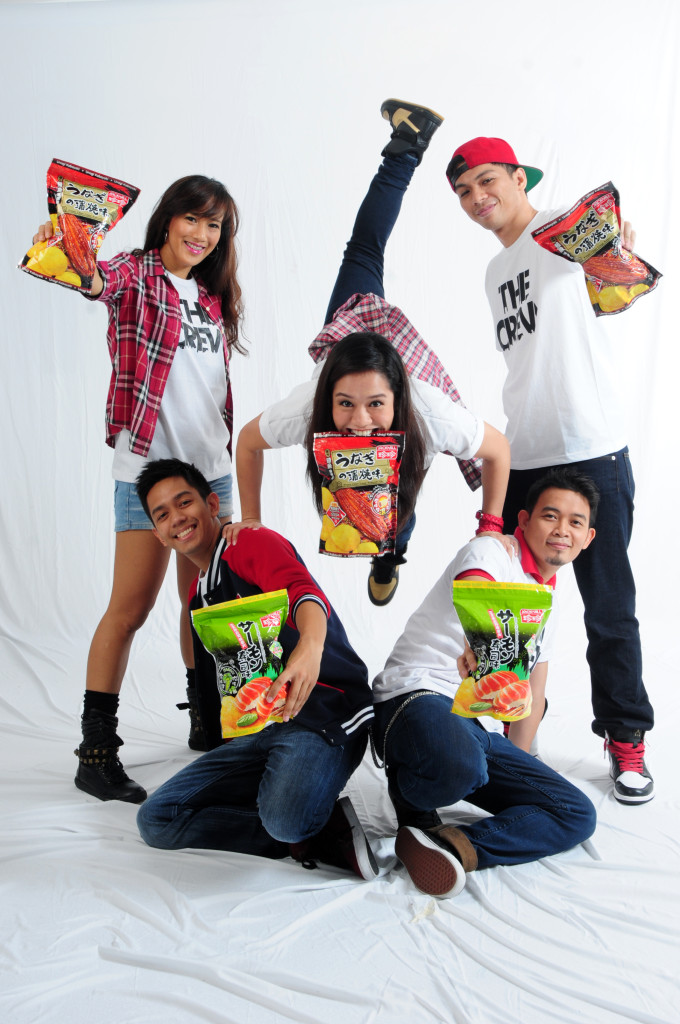 For P35 i would rather have another chips snack, but then this would be something new to try every now and then. So if you want something to munch on something new, then i would say the shake and roll is right for you. Oh and it’s got a very catchy theme song that’s been stuck in my head for a couple of days after the event.

Translation of the package… 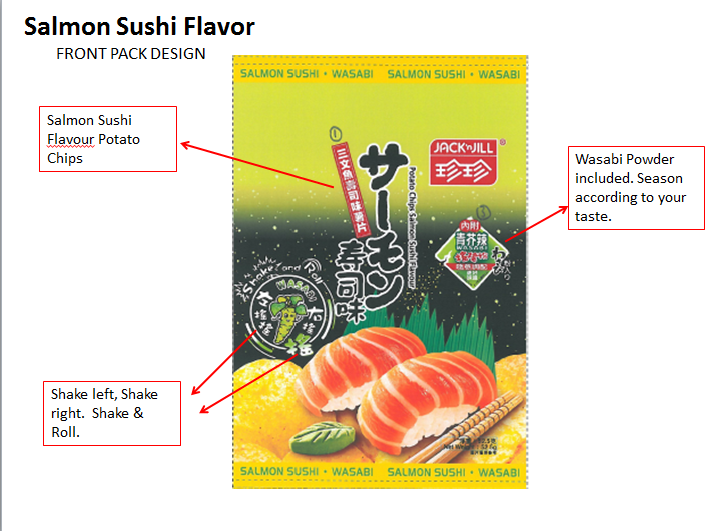 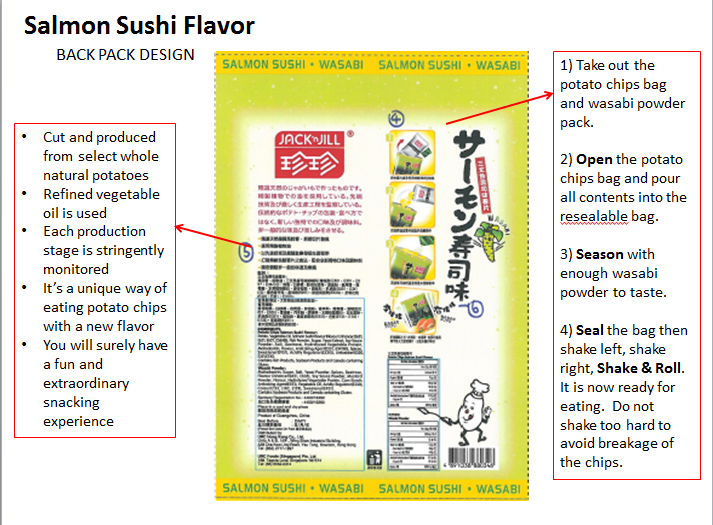 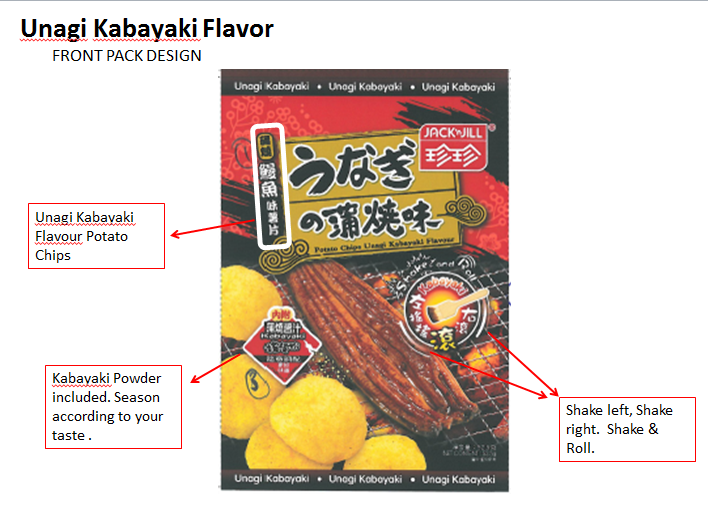 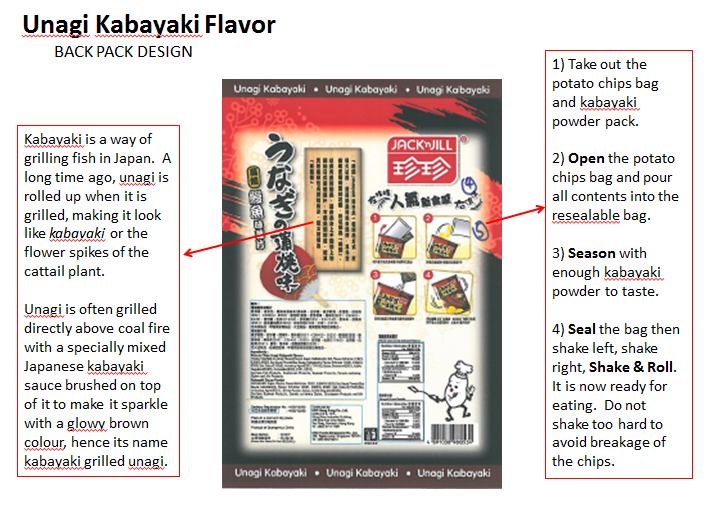 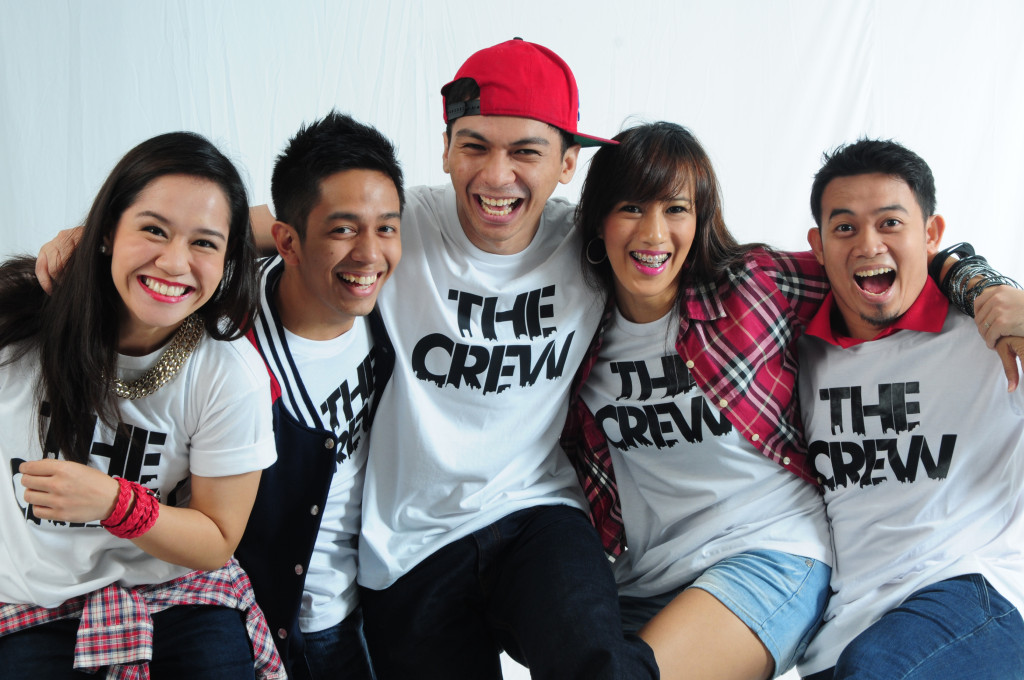