There is so much speculation building up as we get are getting closer and closer to the date December 21, 2012.  It is the date that is predicted to be the end of days.  Rumours have begun to spread around the globe that the elite are now building cities underground, where they can hide for survival on that day.  The media has also now began jumping on the bandwagon as we are now seeing so many documentaries coming out on TV regarding this controversial issue as well as articles on print media and doomsday websites on the Internet.  So where did this all begin? 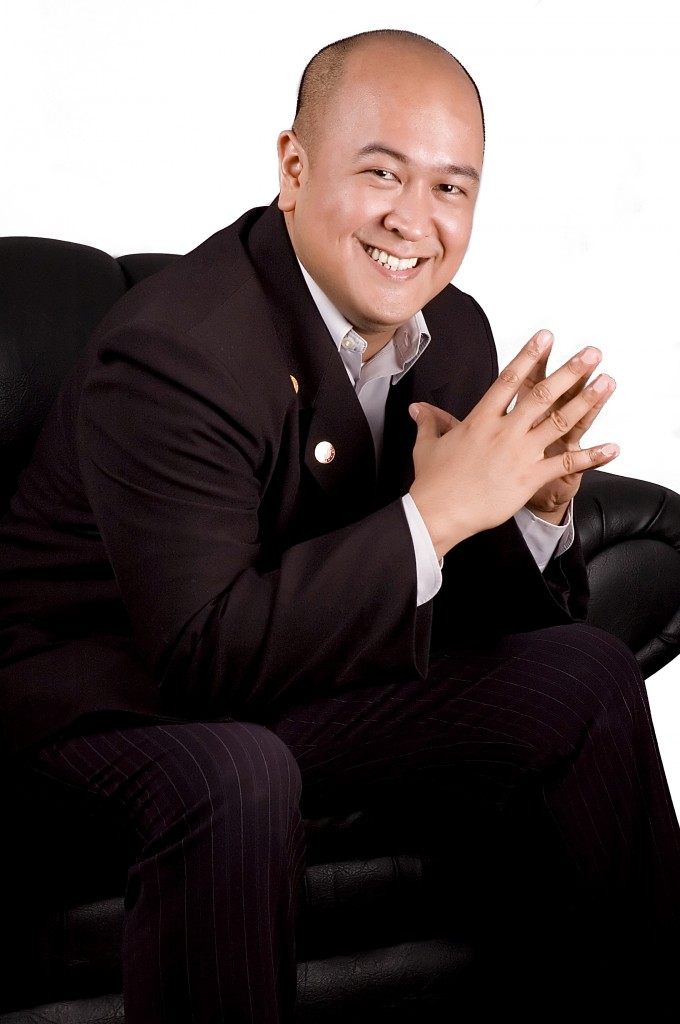 This so-called doomsday date December 21, 2012 actually comes to us from the Mayan calendar. The Mayan civilization, a civilization that ceased on earth centuries ago, was made up people who were very skilled mathematicians and astronomers.  They keenly observed the movement of the planets and the stars because their livelihood depended on the precise mapping of the movements of these celestial bodies. The Mayan long count calendar is a product of these accurate astronomical observations made by these people centuries ago.  What’s controversial is that their very accurate calendar ends precisely on December 21, 2012.  Because of this, people around the globe have started to inquire and speculate as to why the Mayans ended their calendar on that specific date. Is it a prediction that the world will come to an end on that day? 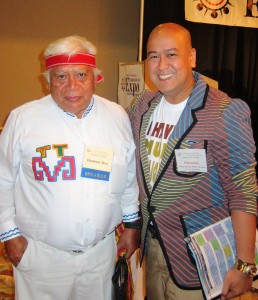 John Calub with Hunbatz Men, Mayan elder and author of the book The 8 Calendars of The Maya

Also, there is further significance to the date December 21st because it falls exactly on the equinox that marks the beginning of winter, or the winter solstice. NASA also projects that there will be a galactic alignment of the earth and the sun to the center of the Milky Way galaxy, which is a very, very rare occurrence. On an astrological note, the date gains further impact as it is the date where we leave the Age of Pisces to shift to the Age of Aquarius.  If this date is really a very significant date to humanity, the question is how are Filipinos preparing for this?

Nobody has ever come out to the general public to speak about this very controversial issue perhaps out of fear of ridicule.  Due to this most Filipinos are still in dark as regards this very hot topic.

Good news to all Filipinos! To shed light amidst the confusion, John Calub, the Philippines’ most sought after motivational speaker decided to make a comprehensive research and investigation as to the scientific and spiritual facts behind this prediction to prepare every Filipino for this momentous date and to help end fear and speculation.  John has travelled to different places around the globe to interview experts on this topic to finally get to the truth. He has even gone to the extreme by meeting with a real Mayan elder to get firsthand information as to what they Mayans really wanted to convey.  He will be sharing his research findings to the general public through an informative talk entitled, “DO YOU KNOW WHAT WILL HAPPEN ON DECEMBER 21, 2012?” happening on May 12, 2012 (Saturday), 8:00 am to 7:00 pm at the SMX Convention Center, Mall of Asia.  One of the highlights of this event is the launch of a global Pinoy campaign called “UNITE TO PRAY”, whereby John Calub seeks to invite at least 1,000,0000 Filipinos to sign up and commit to praying together at eve of the doomsday date.  John has become very well-known across the country in sharing the universal law that, “Thoughts become things.” He believes that if millions of Filipinos from all over the globe join hands together in a prayer of love, peace, harmony and forgiveness in one specific day and time, it may well influence the course of history for the good.

Tickets for this event are available for only P500.00 at all SM Tickets outlets in all SM Cinemas in all SM Malls nationwide. For further inquiries, you may contact Ms. Belle Pustanes at 748-7646 or text 09165516146. To get regular updates and follow the discussion on this 2012 issue, “LIKE” John Calub’s page at www.facebook.com/johncalubtraining.  You may also download a free report about December 21, 2012 at www.philippines2012.com.