I’ve recently wrote about my thought’s on Star Trek Into Darkness, and mentioned that i watched it both in IMAX 3D and regular 2D. I watched the 3D movie at SM North EDSA and the 2D at Gateway CinePlex 6, and i noticed something wrong for the 2D.

If you haven’t watched the movie, I recommend you don’t read this if you don’t like spoilers. 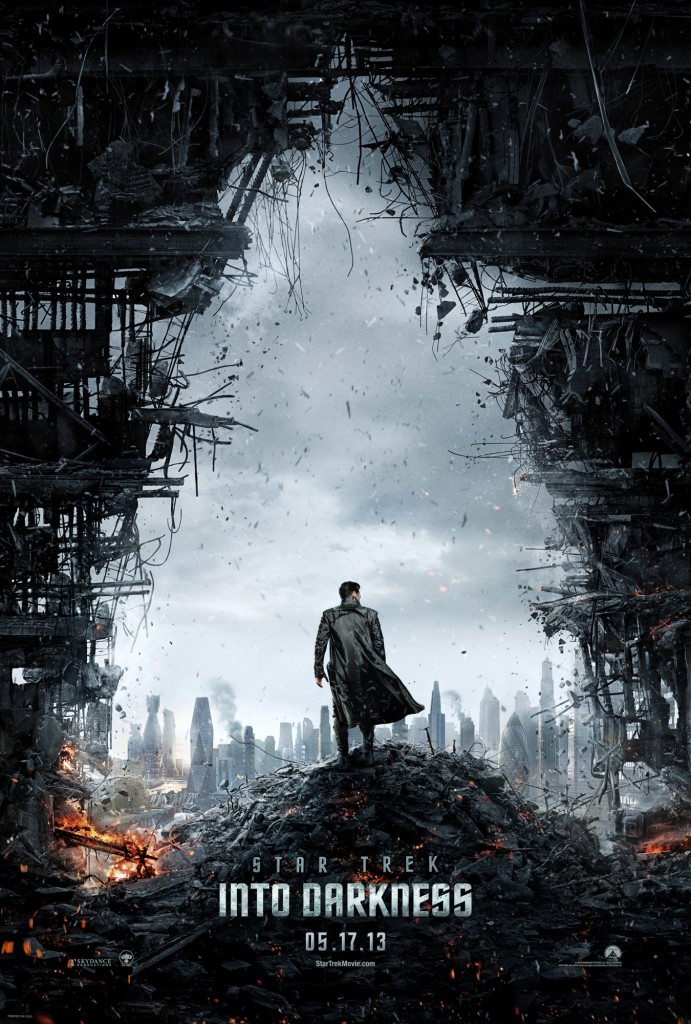 Yes i know the quality wouldn’t be as good as IMAX but does that mean the length should be different?! Two to four scenes were not complete! as if they got their video reel was from some bloke in a trench coat on the street!!!

I can’t quite remember where the other scenes were but I’m sure there were at least two scenes that were broken, with a maximum of four.

The one scene i can vividly remember is when the Vengeance crashed Spock ordered the crew to “search the enemy ship for signs of life” then Sulu responded. But instead at Gateway the scene started at the part where Sulu responded, and not where  Spock gave the order. The scene is broken by just a couple of seconds but it’s a couple of seconds that has got my attention and annoyed me the rest of the movie. There are a couple more scenes before that are broken but i can’t quite remember. 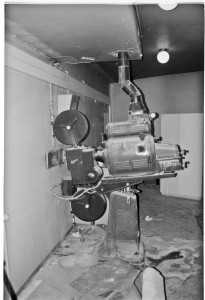 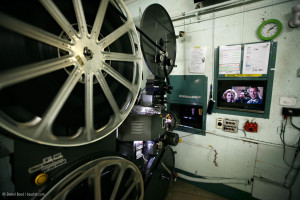 Blogging on the go?

Hey, just testing out testing our the WordPress app for Windows phone and it seems to be working… I will have to publish this and look at it on a computer. Facebook Comments

Probable cause of Truck accidents in the Philippines?

On the 4th of April, this year i was going along C-5 when something caught my eye! A truck pulling along a trailer with what seemed like a 20 ft Intermodal container without the proper Umbilical cable connections!               Why are we allowing them to go on our public roads like […]

Press Release: SM LAUNCHES BIGGEST SUMMER TOONFEST Expecting a deluge of kids and kids-at-heart with their families at the SM Supermalls this summer, the country’s largest chain of malls is launching the biggest and only gathering of 40 cartoon characters in 44 malls nationwide on April 12.  Dubbed “ SM Toonfest”, the summer-long festival that ends […]