Orange Food Truck and Porchetta, all from Chef Robby

Whether or not you’re a person that knows almost nothing about food but loves to eat them, or someone that actually makes you’re own food and indulges in all the herbs and spices. 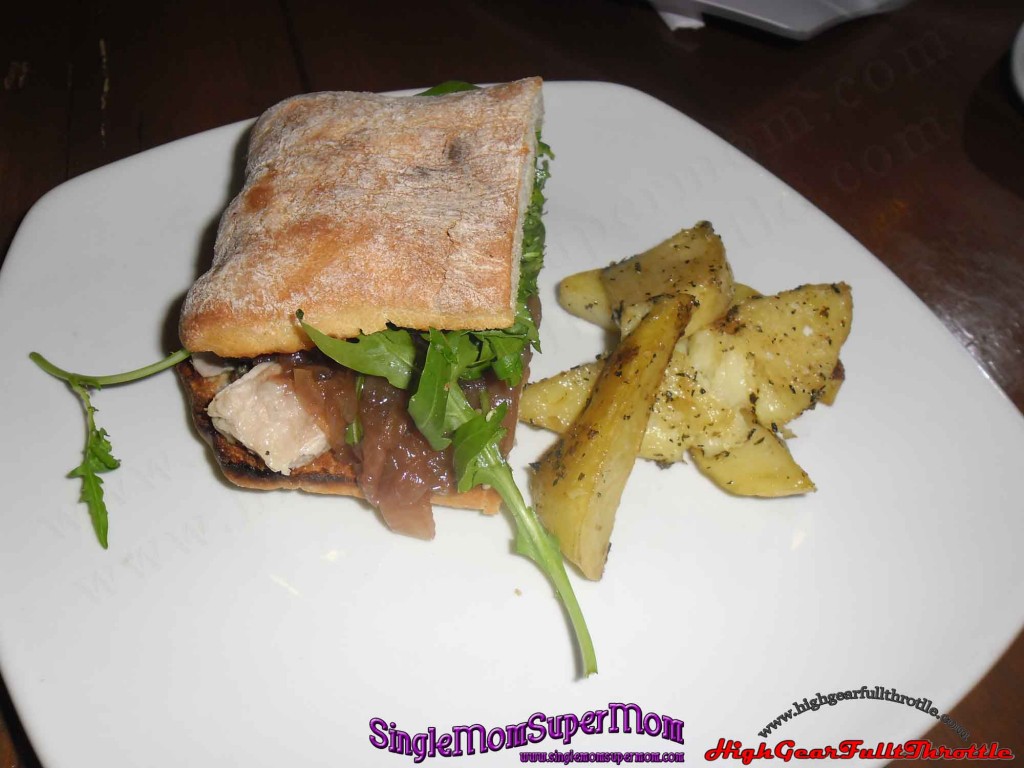 You’re surely gonna love Chef Robby’s take on the good ol’ Porchetta which is usually referred to as the “Italian Pulled Pork” made of savory, fatty and moist boneless porkroast of Italian culinary tradition, spiced with garlic rosemary, fennell and other herbs, which is not exactly weird or out of the box. But the thing that makes his special is he uses the Pinoy favorite we all know all too well… the Lechon! He has spiced the Lechon and dressed it with caramelized onions and arugula that leaves to suit the Pinoy taste. He thens warps the lechon with Liempo to make what looks like a giant Embutido. Thou it’s actually called a pork roast. 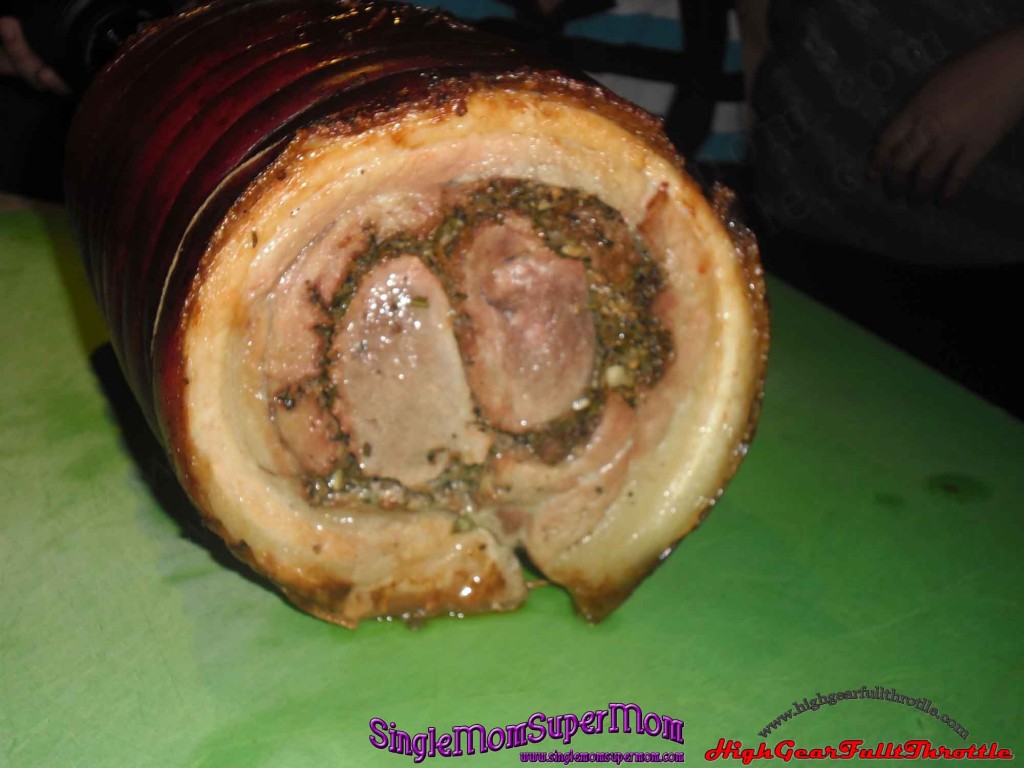 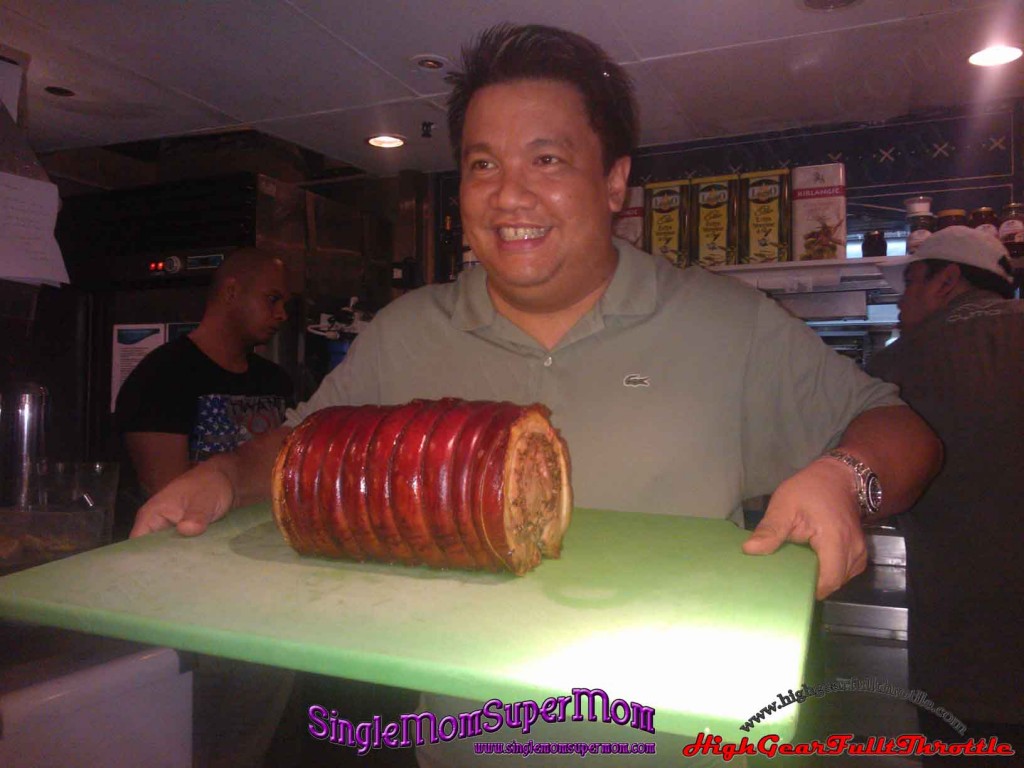 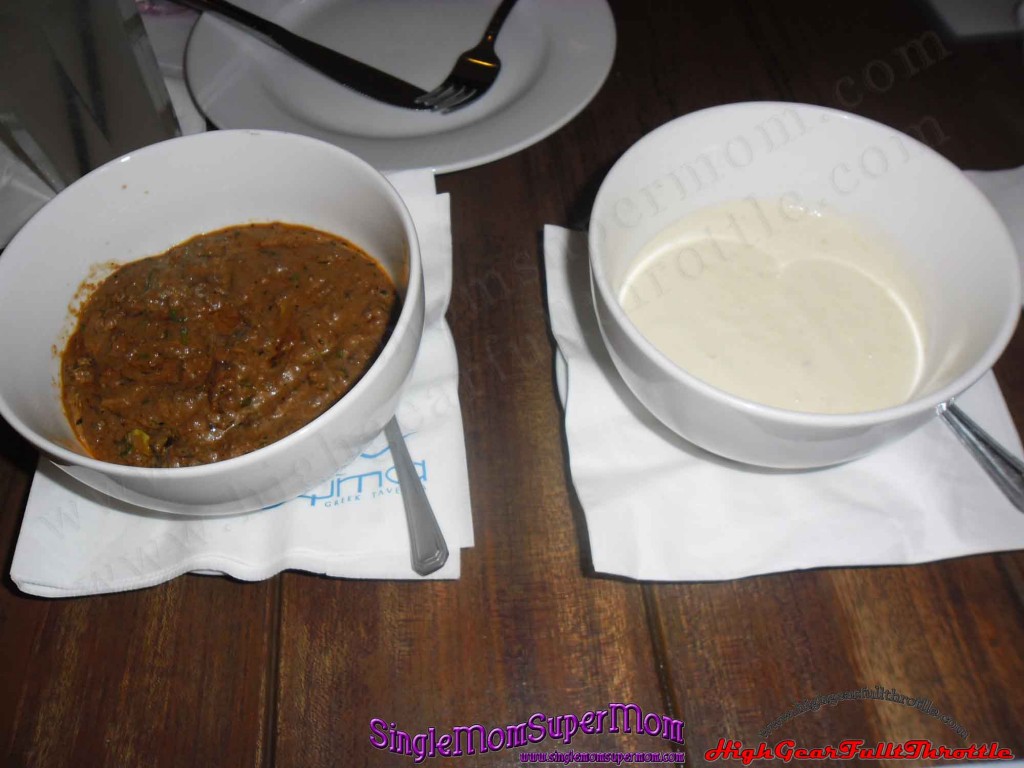 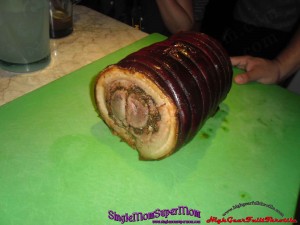 Is that my leg?

All of that meaty goodness will be served with yet more arugula! Between bread and other items, and your choice of dip/sauce.. The Italian Roast Pork Sandwich will be Chef Robby’s offering at his Orange Food Truck at the Food truck challenge, which will be the kick off event of the Manila food and Wine Festival 2013. 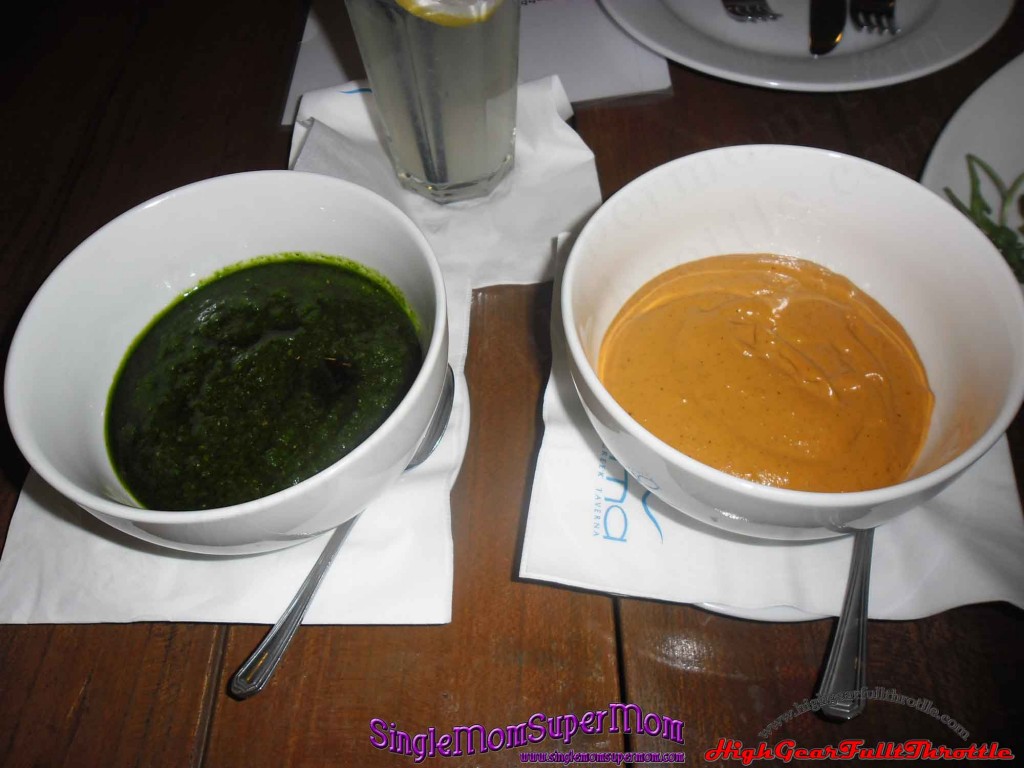 Mine was at served Cyma Greek Restaurant where he is the Executive Chef/Director of Research and Development/and Owner. It was served there cause it was Valentines day, and you know how full the streets on that day… but the Sammich’ WILL be served outside from the Orange food truck. Although i do warn you… the bread might be a little too hard for you as it was for me.

It will happen at the SM Mall of Asia complex, Block 12. And the entrance will be P350 for the onsite tickets and P250 if you go to www.mfwf.ph to get your tickets.