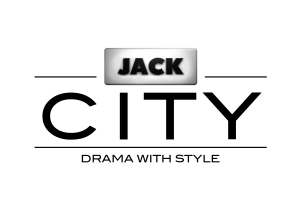 JackTV has been on the air for just about 7 years, and they have been the goto channel for a different kind of entrainment.  Offering a unique blend of programming that boasts both and first and exclusive shows and the most highly-renowned series titles in the U.S, viewers cannot get enough of JackTV’s strong and divers lineup. Well now Solar Entertainment Corporation brings you a while new approach to drama with its newest channel JackCITY.

They have begun full broadcasting last November 11,  of 2012. JackCITY is a “sidequel” to the popular cable channel JackTV and is a contemporary new addition to the lineup of free-to-air channels. 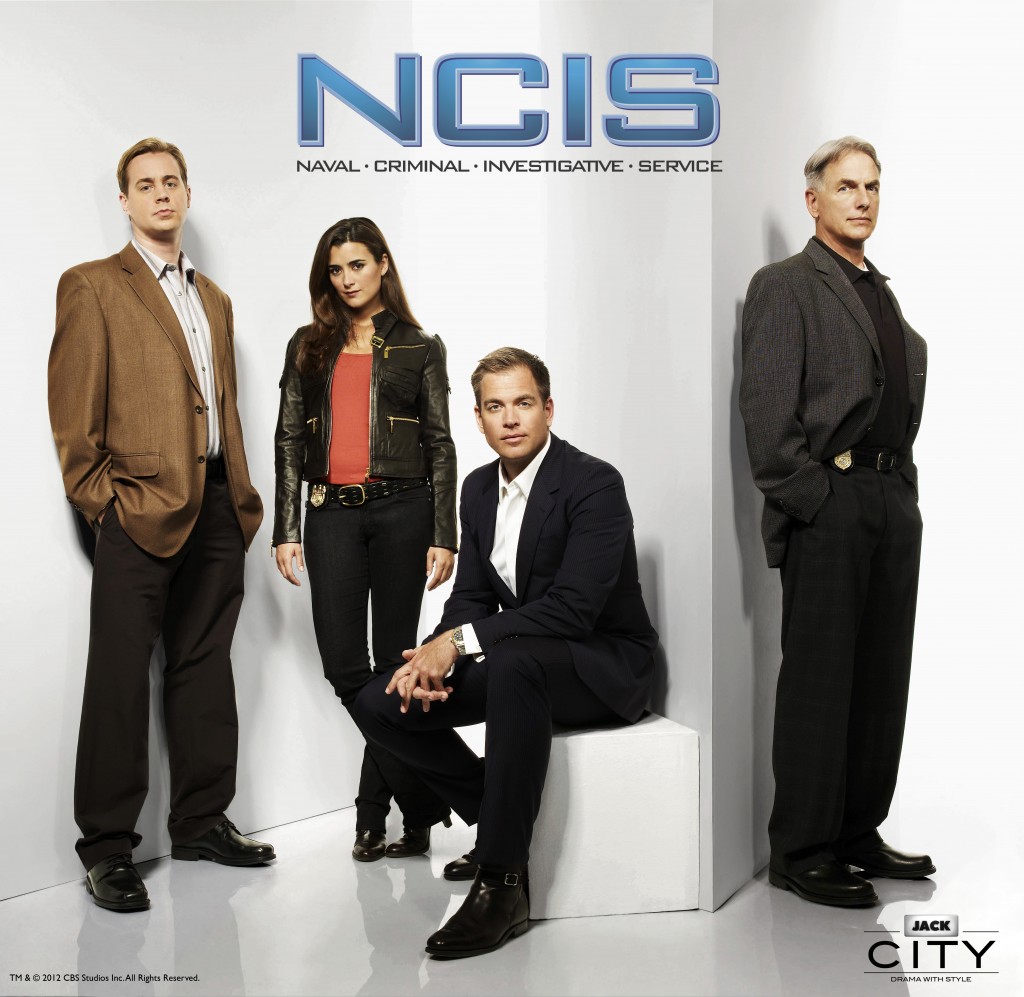 JackCITY puts viewers in the midst of each story and immerses them in programs that will evoke their emotions, engage their interests, and reflect their lifestyles.  JackCITY appeals to discerning viewers who know what they want when it comes to TV viewing.  They enjoy substance and depth in their choice of programming, which ultimately enables them to live vicariously through their favorite shows.

Some of the shows I’m looking forward to on the new channels are; NCIS, Covert Affairs, Revolution, and Arrow. But of course there are other great shows on the channel it’s just, that’s the shows I’m into right now.  For more information on the channel and its shows, you can check out JackCITY’s official Facebook page: http://www.facebook.com/Solar.JackCity.  Its website (www.JackCITY.com.ph) will be up before the end of 2012.

JackTV is a vibrant and energetic entertainment channel that features programs ranging from comedies to reality shows to animated sitcoms and dramas.  This is a channel for the young and young-at-heart that just want to have fun.  It can be seen on over 300 cable providers across the country.

JackCITY, on the other hand, takes the fun of JackTV and places it in a bold yet sophisticated setting.  It airs a selection of powerhouse drama shows catering to the 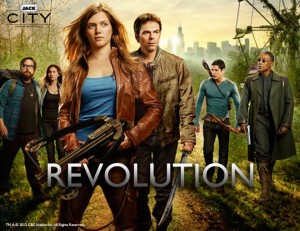 discriminate television viewer with a strong sense of style.  This entertainment channel is available on UHF free TV (via Beam) channel 31, as well as on select cable providers in Metro Manila and in the provinces.

JackCITY will be a direct replacement for the channel CHASE, but you can still watch all the shows you had on CHASE on JackCITY, it’s just a different name and a channel  that 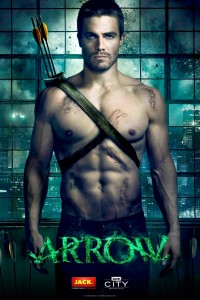 is bold yet sophisticated with a hint of sexy, which is JackCITY. JackCITY is aimed at both male and female audiences, ranging from the mid-20’s to the  40’s and above.

You can see JackCITY on on UHF free TV (via Beam) ch. 31, and on Cable Link ch. 40, Global Destiny ch. 60, and SkyCable ch. 84 in Metro Manila.  As a preview treat to SkyCable subscribers, it can also be seen on ch.21 for a limited time.  JackCITY also has a growing base of cable affiliates in the provinces. 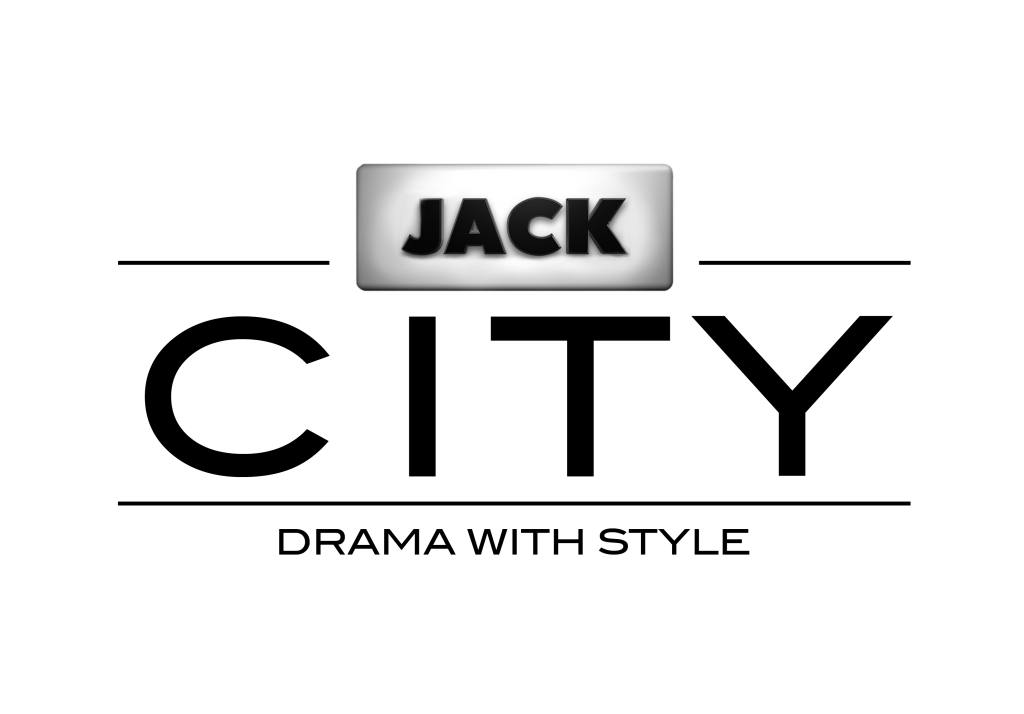