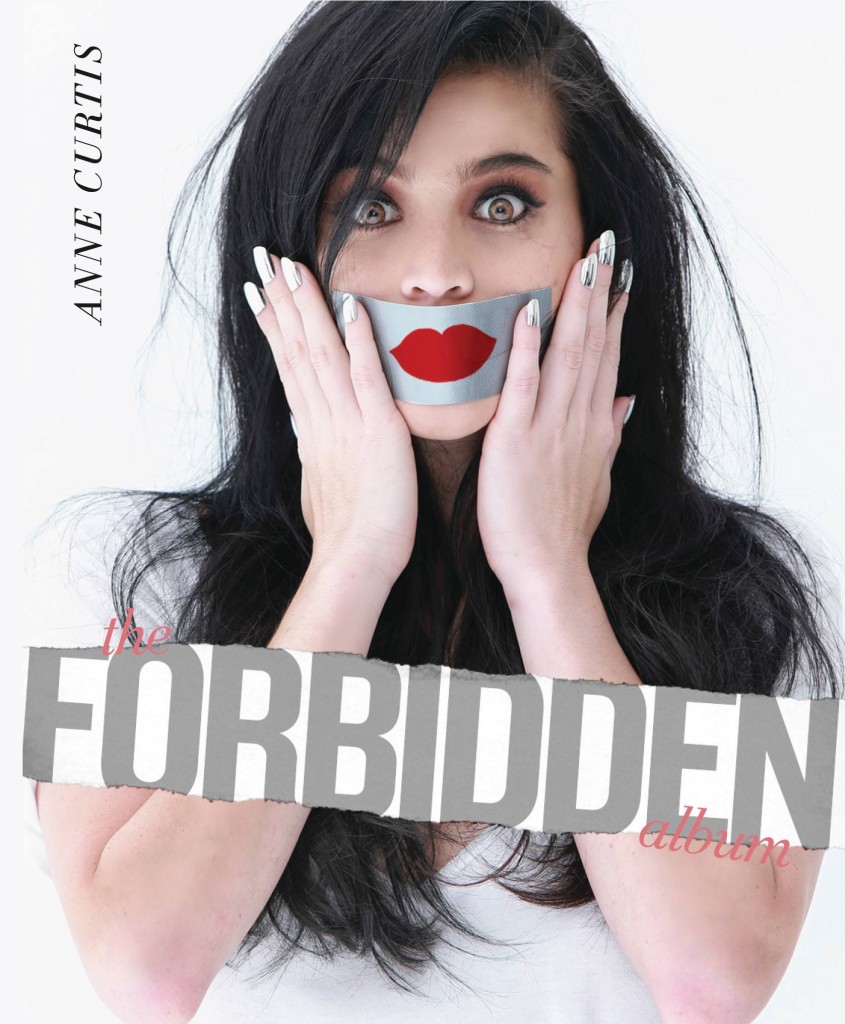 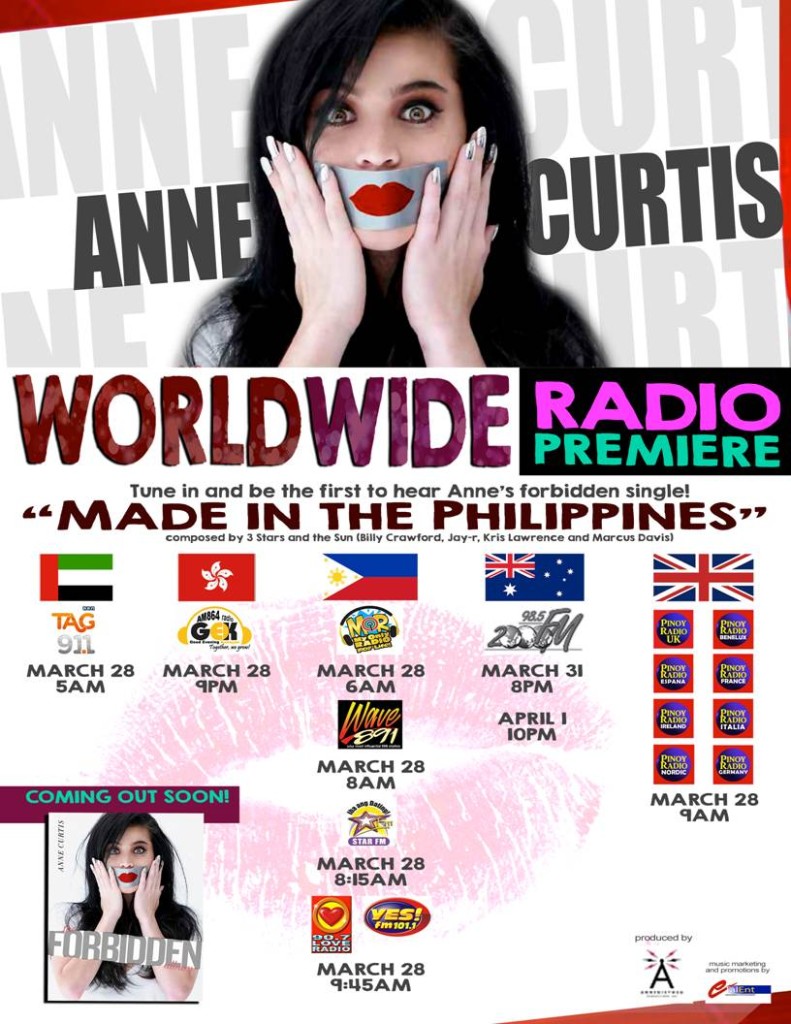 IT was an extremely tough singing competition but after the dusk of musical battle had settled, the Top 3 winners were announced at the conclusion of “Your Song of Excellence” Season 2 Grand Finals, which was streamed live on October 31, 2022. For the “Ballad” (#HeartsAtHome) category, crooner Redemptor Nuestro emerged as the Grand Champion […]