Renee Olstead, natural Redhead from Kingwood, Texas best known for her roles in the Sitcom ‘Still Standing’ and ABC Family Drama ‘The Secret Life of the American Teenager’

With this visit being more or less her 5th, she’d be giving Filipino followers and admires a delight as she perform her most popular of songs including ‘Summertime’ which unsurprisingly coincides with The Philippines start of the Summer season. 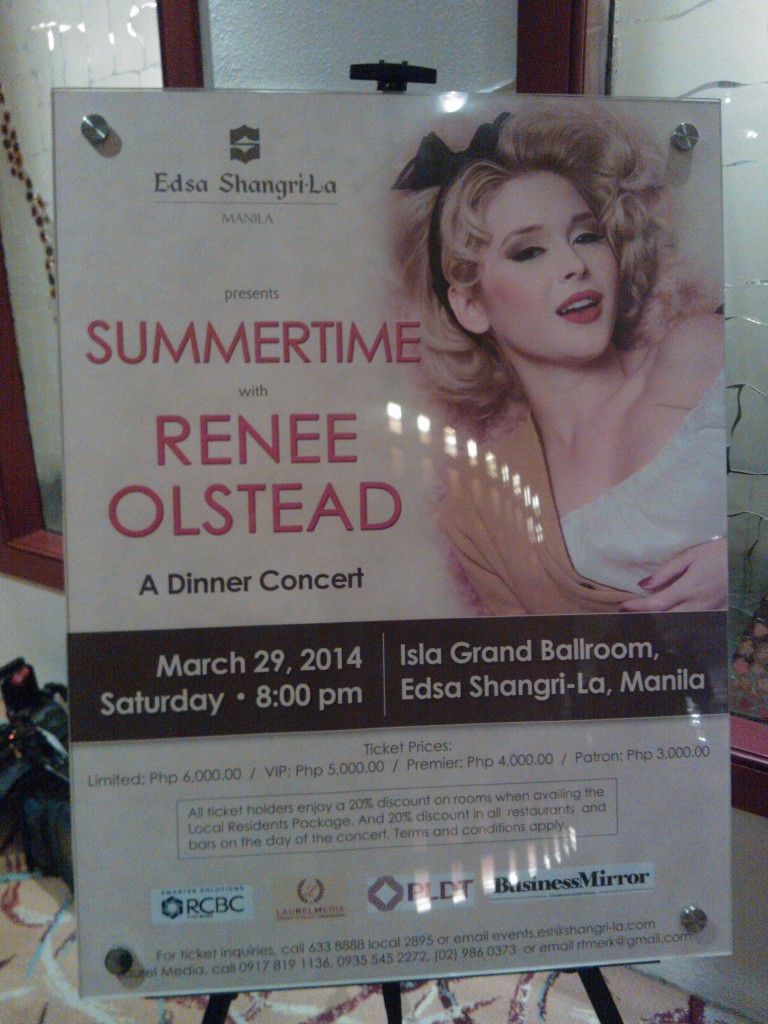 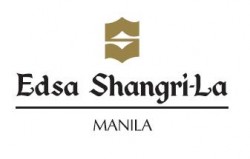 Who is Renee Olstead?

Renee was born in Houston, Texas, on Father’s Day (1989). She is a complete entertainer that has pleased crowds of all ages with her unique style for over six years. Her emotional energy and four octave range produces an extraordinary entertainment experience. Renee is a SAG/AFTRA member. Past. Renee has completed numerous projects in California, Alabama, Kentucky, North Carolina, Utah, and Texas. Her credentials include award-winning films, commercials, charity fundraisers, and live vocal appearances. She performed the national anthem on several occasions for the Houston Comets (WNBA) including the prestigious inaugural opening night. Renee continues to receive international exposure from the two E! documentaries titled: The Making of a Child Star (1997) and “The Making of a Child Star: The Journey Continues.” Present. Renee currently appears in two feature films (The Insider (1999) and End of Days(1999)), several national commercials and regularly makes vocal appearances for Continental Airlines and the Hollywood Reporter’s YoungStar Awards. Her busy schedule requires her to balance her time between the Nashville and L.A. areas.

IT was an extremely tough singing competition but after the dusk of musical battle had settled, the Top 3 winners were announced at the conclusion of “Your Song of Excellence” Season 2 Grand Finals, which was streamed live on October 31, 2022. For the “Ballad” (#HeartsAtHome) category, crooner Redemptor Nuestro emerged as the Grand Champion […]