The Apl.de.ap Foundation, and how you could help

Apl.de.ap Filipino-born American rapper, record producer, and occasional drummer who is best known as a member of the Grammy Award-winning group The Black Eyed Peas has set up his own foundation to help the people of his homeland, The Philippines and throughout Asia. The Apl.de.ap Foundation seeks to help the people in need, by providing classrooms and help.

Also know for being one of the coaches on The Voice of The Philippines, he takes his mentees beyond just coaching with singing, on August 18, Apl invited his mentees from The Voice to his home in Sapang Bato, Pampanga. They visited the students at the Sapang Bato national High School where Apl donated classrooms, a computer laboratory, and a recording and music library. They also met with the students and performed for them. 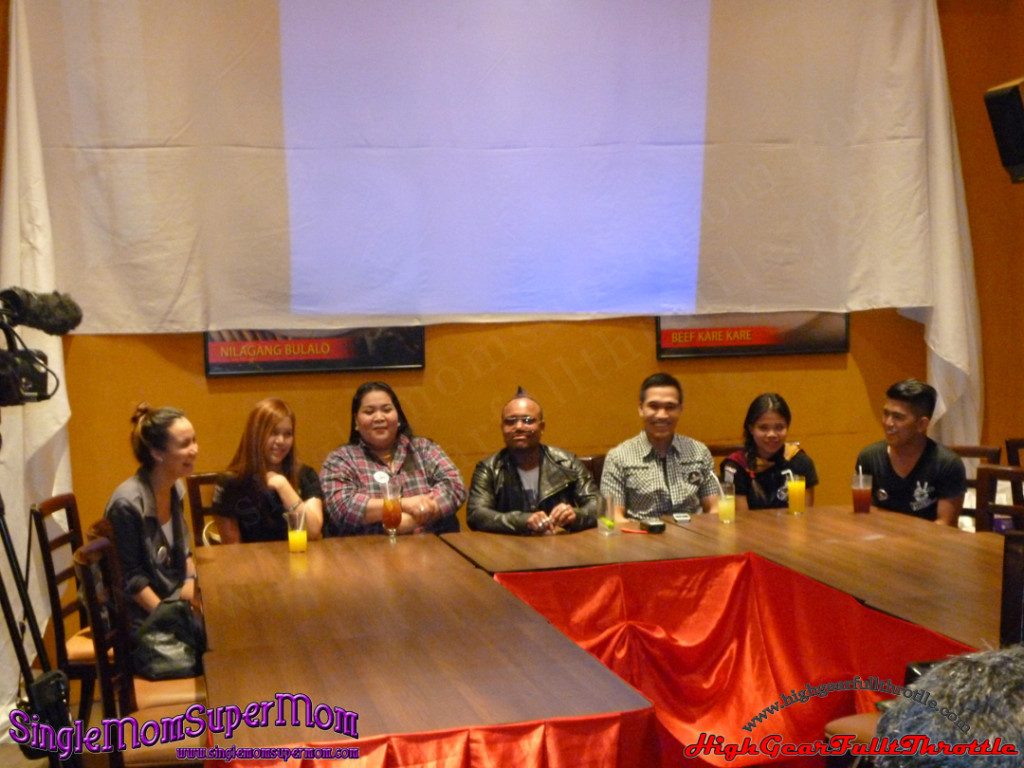 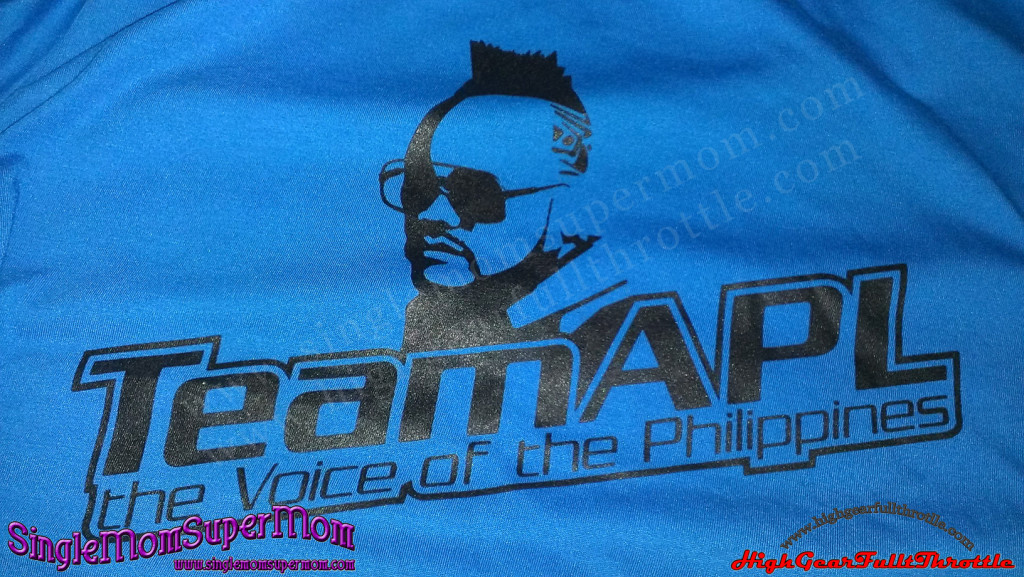 There is a way you could help them, simply by buying Macaroons! The campaign is called “Macaroons for a Cause”, for every pack of macaroons purchased, which costs 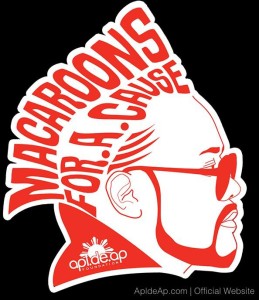 P50, P7 goes to the Apl.de.ap Foundation. They estimate in two years the first classroom will be built in Zamboanga, Philippines, that is if they sell 2.4 Million packs of Macaroons.

I haven’t told you where to buy the Macaroons, well they are simply the ones Red Ribbon sells. Every branch should have one, so maybe get one? now? tomorrow? 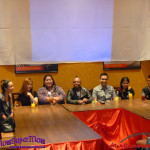 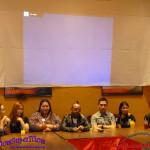 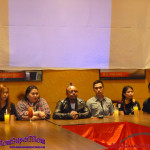 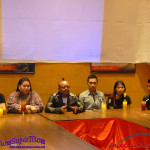 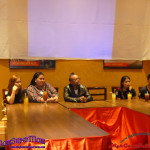 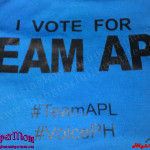 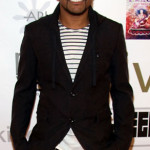 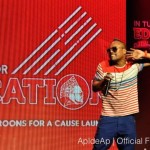 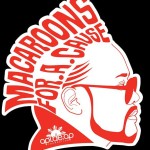 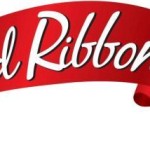 Pursuing its objective of driving Philippine social development by fostering the youth and the culture of excellence through education, the Henry Sy Foundation, Inc. (HSFI) recently inked a partnership with the University of Sto. Tomas (UST) Research and Endowment Foundation to construct a building that elevates health education in the country. Named in honor of the […]

MANILA, AUGUST 19, 2022 – This August, Shopee Philippines will be launching its first ever Ultimate Case Challenge, a business case competition open to Filipino undergraduate students from across the globe. Finalists of the competition will get the chance to win up to ₱50,000. Throughout the duration of the case challenge, each team consisting of […]