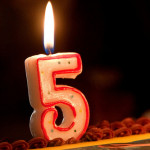 GARAGE Magazine, the men’s magazine that is known for its experimental approaches in magazine format and printing and is acknowledged for its world-class fashion editorials. GARAGE remains to be the only men’s fashion magazine in the country today. And they have just celebrated their 5th anniversary at Republiq with the theme of Punk Rock. Big names attended the party, including Frank Magalona and Maxene Magalona. 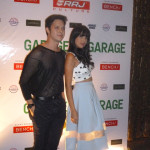 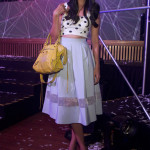 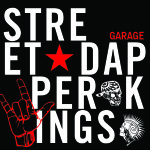 The highlight of GARAGE Anniversary Ball reunites some of these past best-dressed men as well as this year’s group of fashion savvy personalities. The year’s best-dressed list includes Kean Cipriano, Robby Mananquil, Frank Magalona, Jigs Mayuga, Bang Pineda and Nix Pernia. August issue cover star and best-dressed awardee, Enchong Dee was present to kick off the night’s festivities, which was then capped with a fashion show directed by Robbie Carmona and sponsored by clothing brand, RRJ. 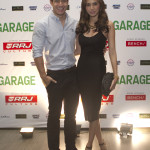 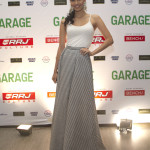 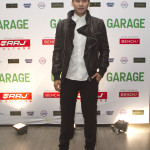 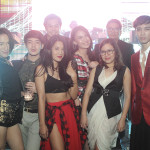 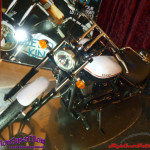 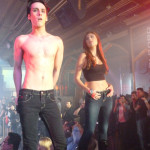 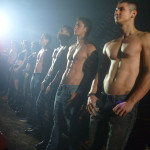 The August 5th Anniversary Double Issue of GARAGE is currently available in all major bookstores, newsstands, department stores, supermarkets and convenience stores for the regular price of PHP 150.00. Hurry! Grab a copy today! Like them on Facebook, follow them on Twitter, and visit their website at www.garagemagazine.ph 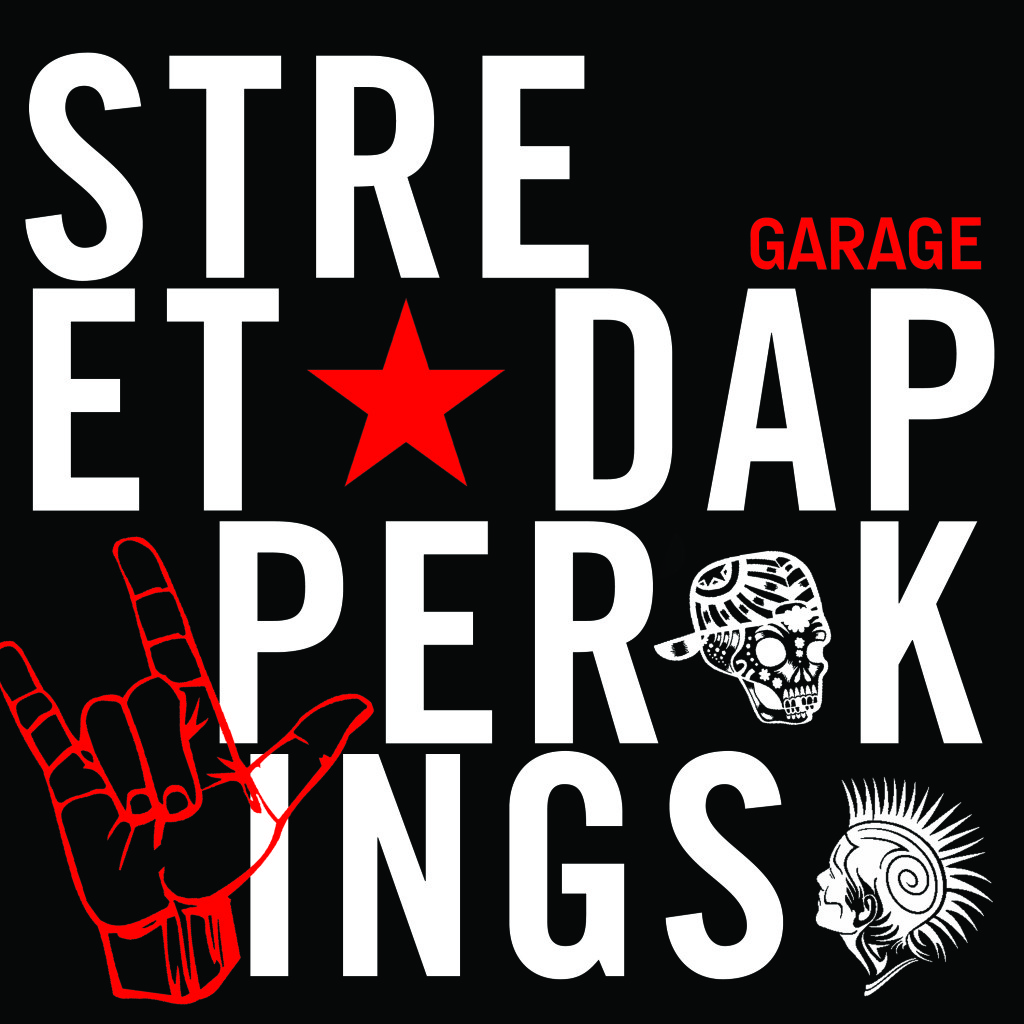 When the five-month-old son of Marissa Santos had recovered from measles, more commonly known as “tigdas,” Santos thought that that would be her son’s last encounter with the measles virus. Six years later, Santos’ son started to show symptoms of a rare and serious complication caused by measles—subacute sclerosing panencephalitis or SSPE. Santos says she […]