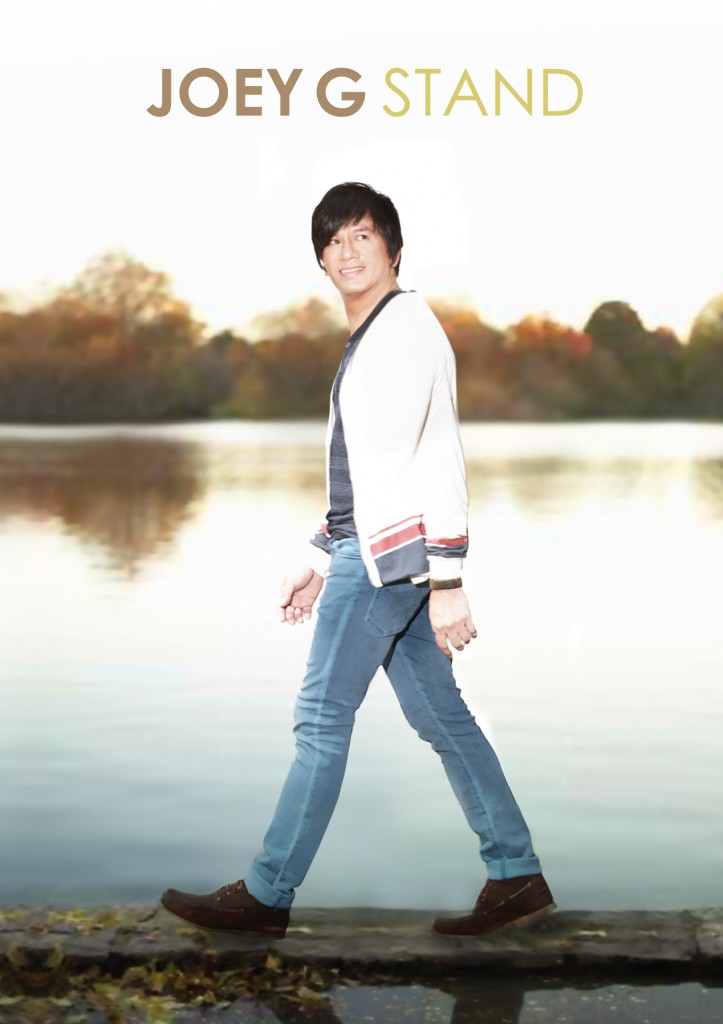 Joey Generoso, better known as Joey G, is the lead singer for Side A for about 25 years and counting. Now he begins his journey as a solo artist, signing wtih Warner Music Philippines, joining the roster of domestic 360 artists which include Rico Blanco, Ede Dancel, General Luna and Never the Strangers, having exclusive recording and management rights. 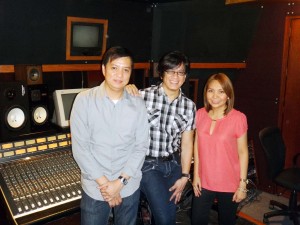 In doing so Joey Generoso has now fullfilled his lifelong dream of having his own solo album. The album has a total of 9 tracks on it, and they are the following…

Hailed as one of the country’s most loved crooner, Joey G (Joey Generoso) never fails to tug the heartstrings of his audience with classic hits such as Forevermore, Tell Me and Set You Free. His voice has been the soundtrack to every heartbreak, celebration of love and everything else in between. In an industry where fame is fleeting and new acts appear and disappear in a blink of an eye, he has transcended generations and has continued to stay relevant.
Fronting Side A for 25 years, Joey G now ventures into having his solo album which has 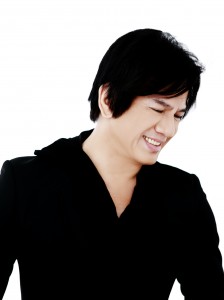 always been his lifelong dream. How does he feel about this new venture? “This album is a long-planned dream of mine which makes me more enthusiastic about the whole process.” He candidly adds, “There’s pressure, obviously. Ikaw lang ang may dala sa sarili mo eh. Wala kang pwedeng sandalan unlike with Side A, umiikot yung pagkanta.” But while this task may seem daunting, Joey G is ready to face this new challenge with the support of his family and friends.
NO RIVALRY HERE
He is quick to point out that having going solo does not mean the end for him and Side A. In fact, Joey G is grateful for the support that he has received from his bandmates as they have been significant contributors to the making of this album. Ned Esguerra is credited as the songwriter of For You, one of the album’s tracks, and Joey Benin has been ‘contracted’ to pen another for this album. Aside from working with some of the country’s premier musicians like Top Suzara, his album also includes the work of international songwriter Diane Warren whose hits include I Don’t Want To Miss A Thing and Love Will Lead You Back.

PLAYING FAVORITES
Stand, his debut solo album, has 9 original tracks which includes a full band version of 1000 Miles A Minute and a duet with Samantha, a singer that he discovered who he calls his ‘prodigy’. 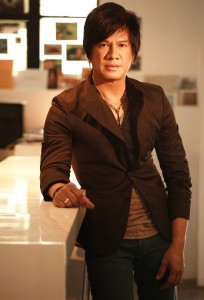 His carrier single, which has the same title as his album, holds a special place in his heart. When asked what makes this song special and why it was chosen to be his first single, he says that “it talks about believing in yourself and remaining strong… What people need now is to deal with their problems and face them heads up and hearts strong.” The lyrics speak aptly of his emotions with the words “Might be bent but I ain’t broken yet. It’s gonna take more that you got to break me down… Standing for everything that I am, yes I’m going to make it through it all.” This isn’t just a song, this is the embodiment of all his sentiments towards the new phase in his life – about making it on his own and not being afraid to face the challenges and changes.
Another one of his much loved track from the album is entitled I’ll Be which was written by Diane Warren. More than it being composed by an international songwriter, the lyrics speak of a beautiful companionship and love. “When darkness falls upon your heart and soul, I’ll be the light that shines for you. When you forget how beautiful you are, I’ll be there to remind you; when you can’t find your way I’ll find my way to you.” Joey G excitedly reveals, “Definitely one of my favorite works in the album… It’s a privilege to have her compose one of the songs which portrays a great message of friendship.”
That’s When I Fell In Love With You, written by Andrew Fromm and Steve Diamond, has sigh-inducing and heartmelting lyrics such as “Then when you looked in my eyes and you kissed me, then when you held me well I just knew. Then when you said I was all you’d be missing, that’s when I fell in love with you.” This is the quintessential Joey G song done in a way that only he can.

httpv://youtu.be/_JlMOM_4bAo
WHAT THE FUTURE HOLDS
Possessing a career that most would only dream of having, what’s next for this wildly successful crooner? “Right now, I’m just hoping that my solo album will be successful. Another album, preferably OPM-based, is also on my list. I’m just very grateful to Warner Philippines for giving me this opportunity.”
Joey G maintains that he is still the same person that he was 25 years ago. “Fame is only temporary”, he muses. “You have to work unconditionally to be able to achieve success. Learn to appreciate the people who helped and guided you along the way.” With an attitude and talent such this, Joey G is set to conquer the world one song at a time.