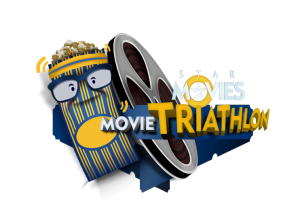 The Star Movies, movie triathlon has been going on for 3 years now, starting in the year 2010 where it was just called the Star Movies, movie marathon. Before you only had to endure the Marathon itself, but now the have upped the difficulty level by adding 2 more challenges to the table. 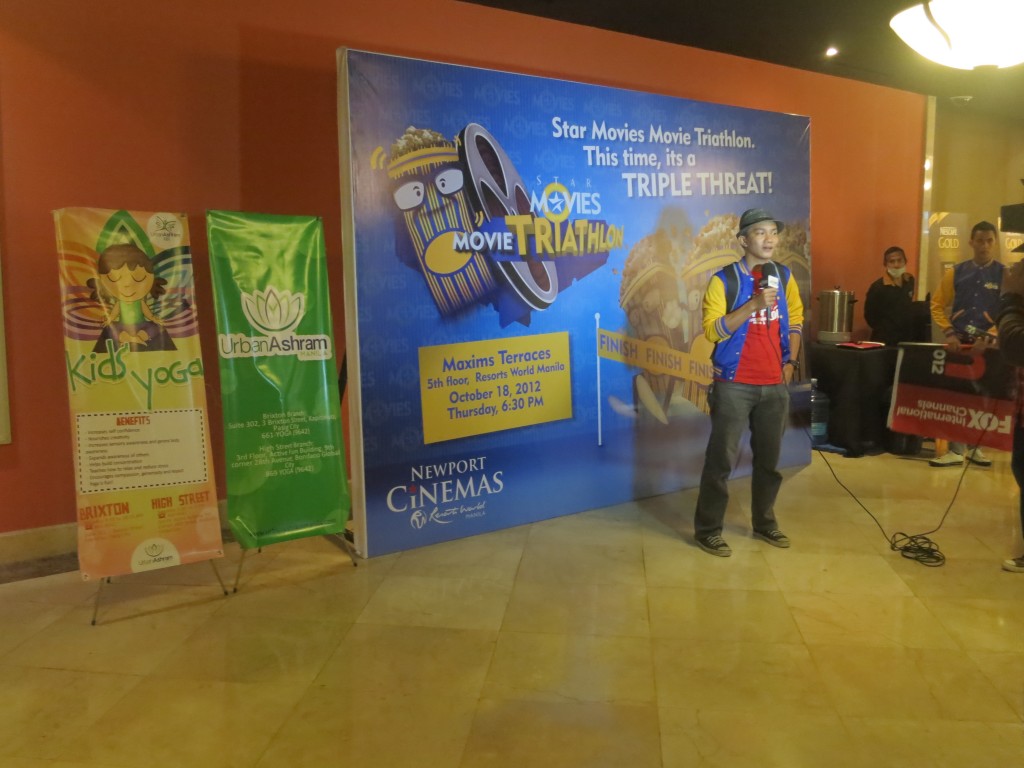 This year they have 200 participants and P150,000.00 at stake! They started the event watching movies while doing the circuit training. The next stage was to maintain various toga poses. And the ‘sudden death’ stage is where they get on exercise bikes, and the person that can keep the pace on wins. 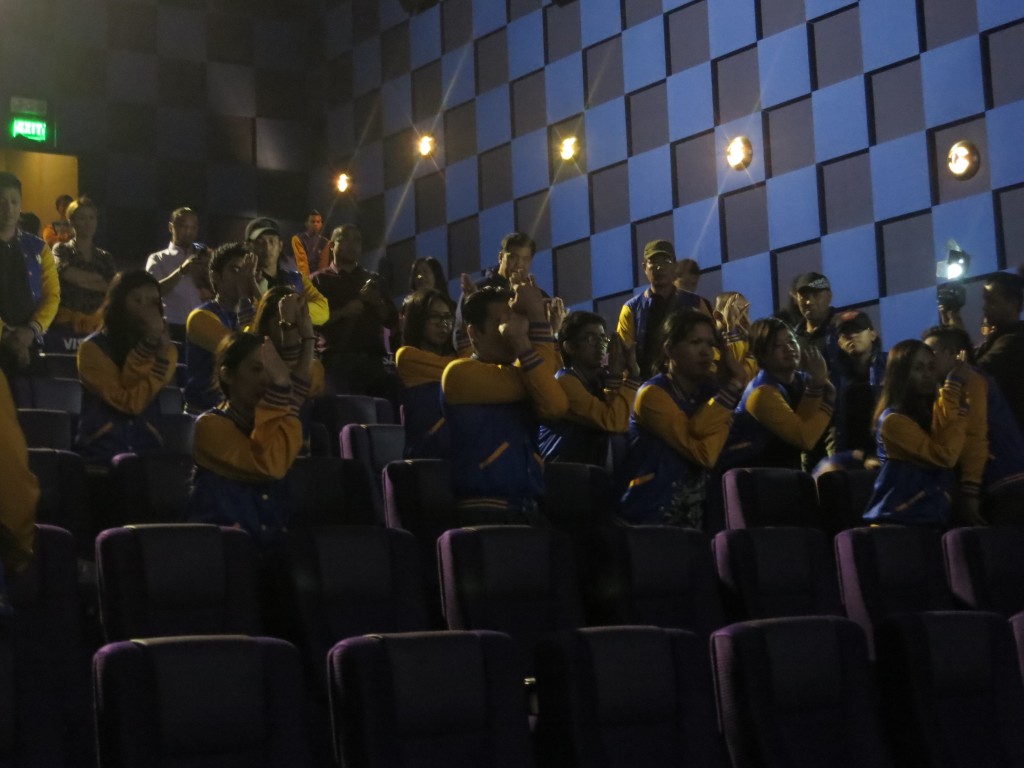 There are of course rules to this challenge; no standing, talking, sleeping, phone usage, no extra food or drinks, no extra sweaters except for provided jackets and no bathroom breaks (and yes, no diapers allowed either!). 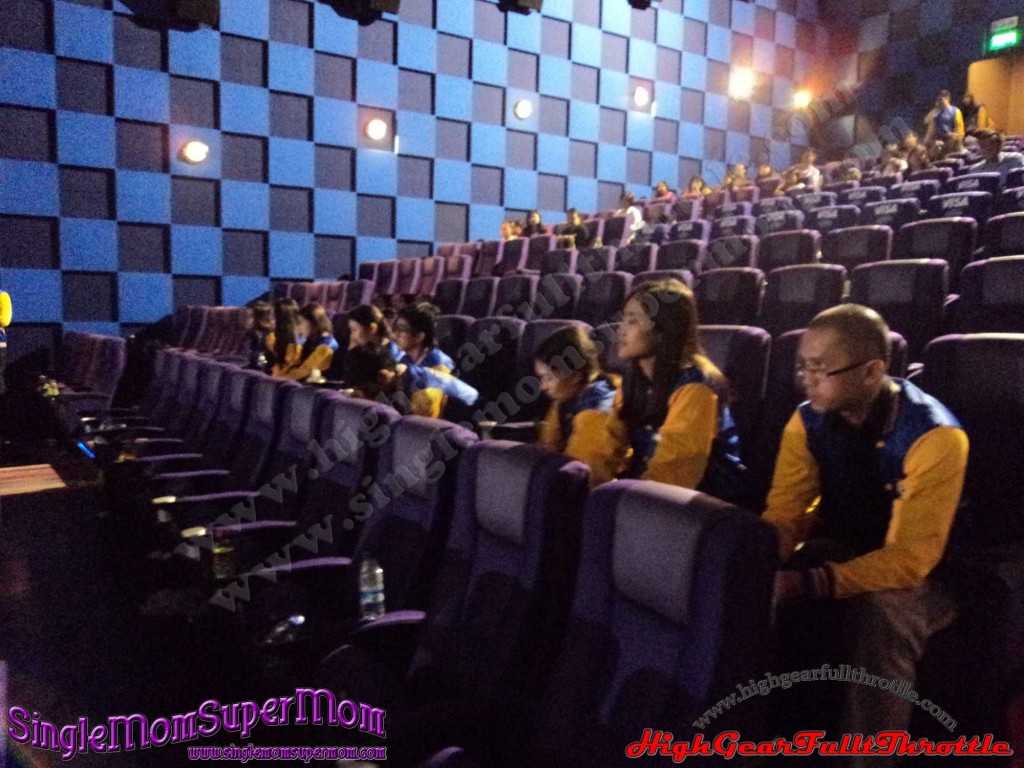 There were 10 participants when I arrived there, and they were just about getting ready to do the sudden death round since nobody was about to give up that easily! After 30 somewhat minutes they started dropping like flies, but 5 still kept going, the Star Movies team called it quits on the bikes, and gave them a short break before moving onto the treadmills. 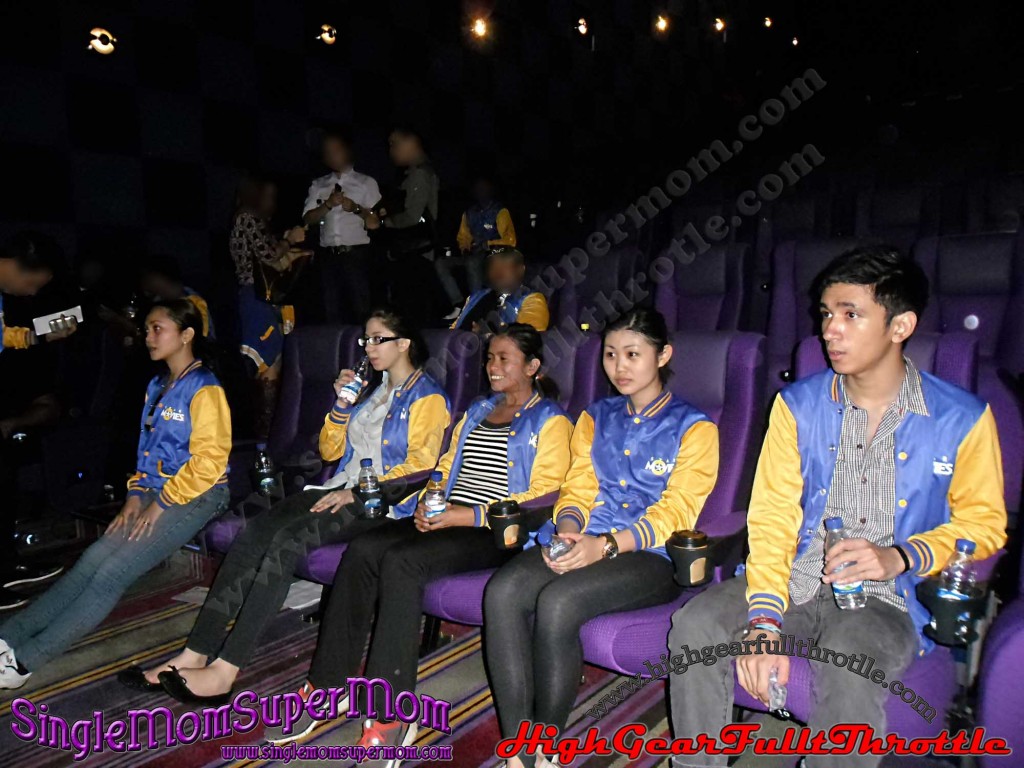 Debating and taking a rest before the treadmill

The Star Movies team gave them an offer, of not going on the treadmill and instead split up the cash between the 5 finalists. And have I mentioned the finalists are 4 girls, and one guy? They discussed it with each other, and the girls wanted to just take the cash and leave, but the dude wanted to go on! After a couple of minutes he gave in and joined the girls. 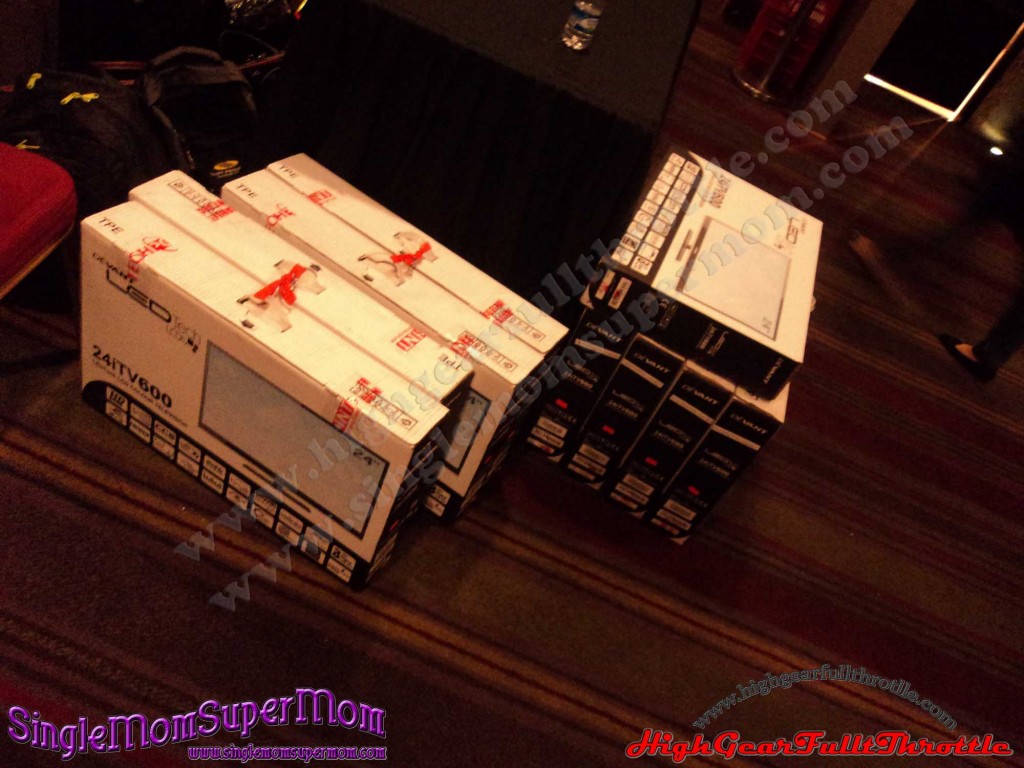 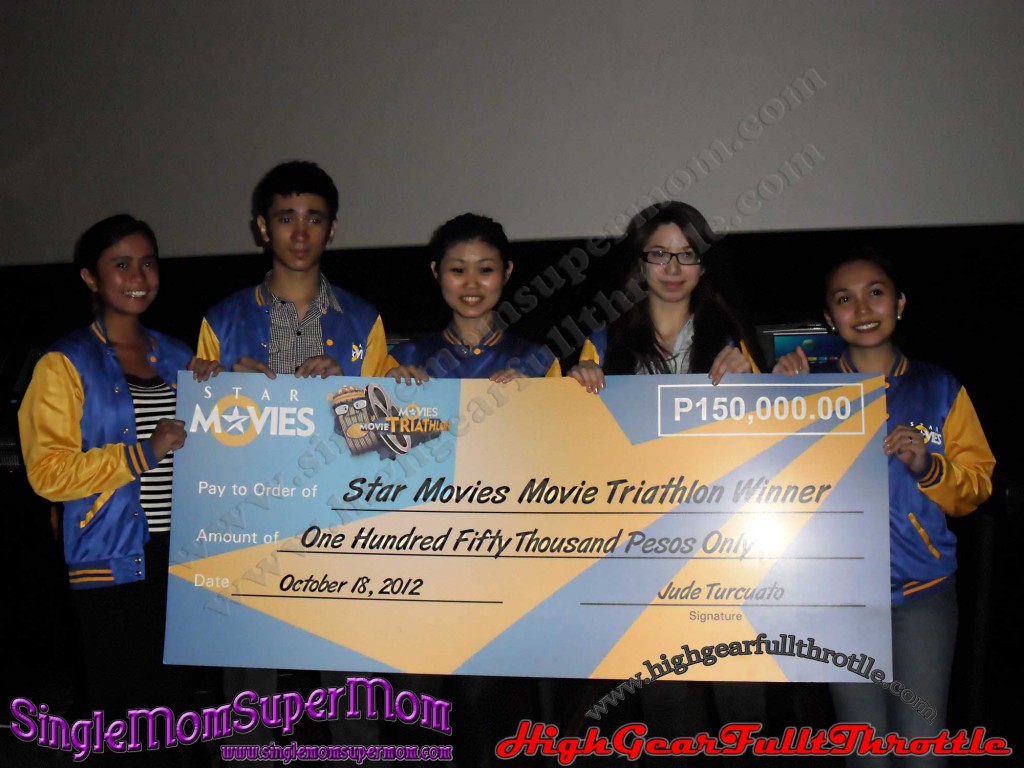 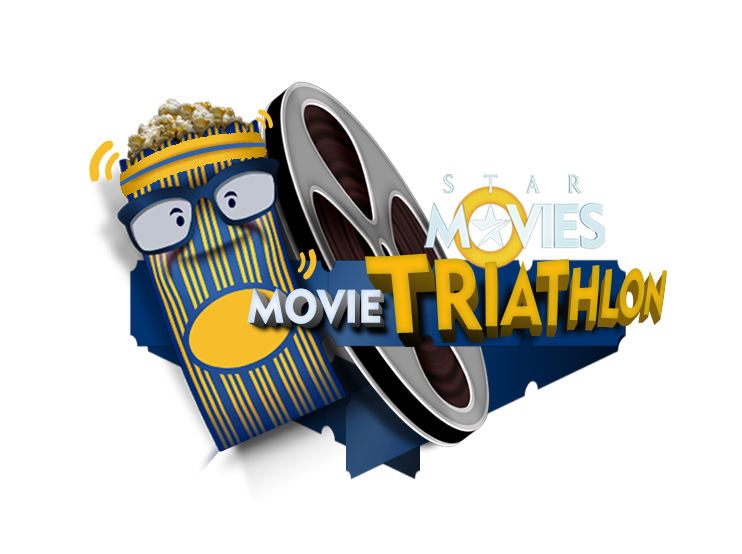 Shopee’s ‘Shop to Win Gold’ promo, a caroling challenge with Jose Mari Chan, and many more