security products, Norton Internet Security, and Norton AntiVirus, which are compatible with Windows 8 and engineered to be safer, optimized for speed and performance, and simpler to use.

The latest addition to the line-up of products is the Norton 360 Multi-Device, which is basically the same as the run of the mill Norton 360, but better and easier to use. That doesn’t mean that the Norton 360 is going to get discontinued or anything, it’s still going to be available for purchase. 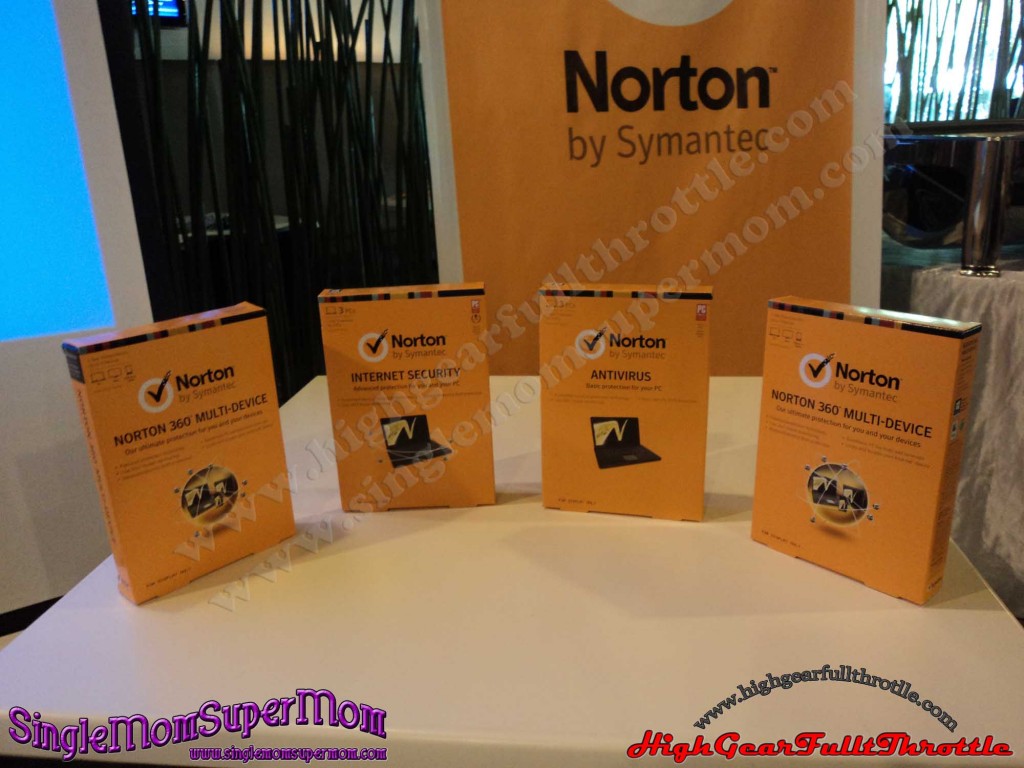 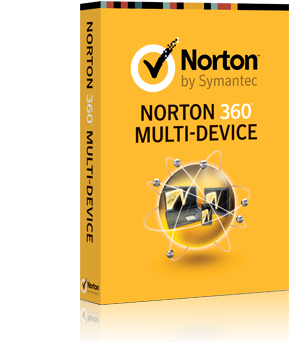 Norton 360 Multi-Device is a solution to costumers that own multiple platforms and operating systems, that want a simple, and easy-to-use security solution across all of their devices, Norton 360 Multi-Device provides security protection for Windows based PCs, Macs, Android-based phones and tablets, right out of the box along with 25GB of online backup. You only need one key to activate the license on all of your device and it uses a cloud-based Norton management console that lets users take charge of their devices’ security from anywhere, at any time, right over the internet.  In addition, Norton 360 Multi-Device is a flexible solution that allows customers to move protection from one device to another to meet their changing needs as they add or change the number and type of devise they own. 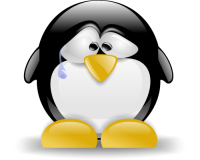 supports the recently released operating system by Microsoft, Windows 8. Not only is it compatible, but it also makes Windows 8 safer and faster compared to running Windows Defender on Windows 8. Unfortunately there is no support for Linux.

According to third-party testing, when paired with Norton, Windows 8 is 50% faster and 20% safer than with Windows Defender. In addition, testing showed that Norton was able to correctly detect and block all the threats that Windows Defender failed to recognize. 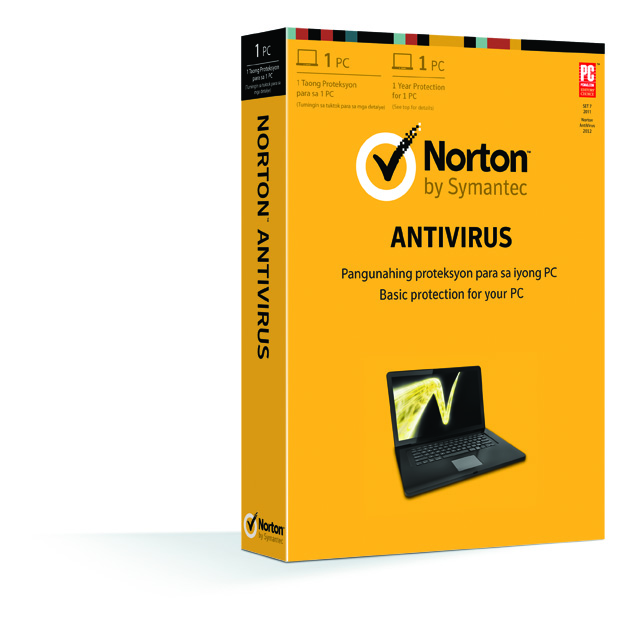 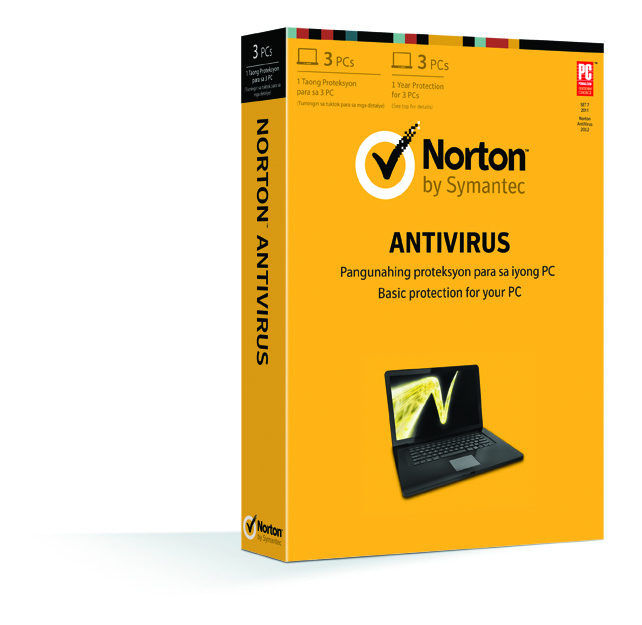 I suppose most of us already fell victim to the scams on the internet right? Well, “according to this year’s Norton Cybercrime Report, on in 10 social network users said they’d fallen victim to a scam or fake link on social network platforms. Today, consumers are living nearly every aspects of their lives online and often putting personal information at risk.” –Jason Mok, Country Sales Manager, Philippines, Norton by Sysmantec. 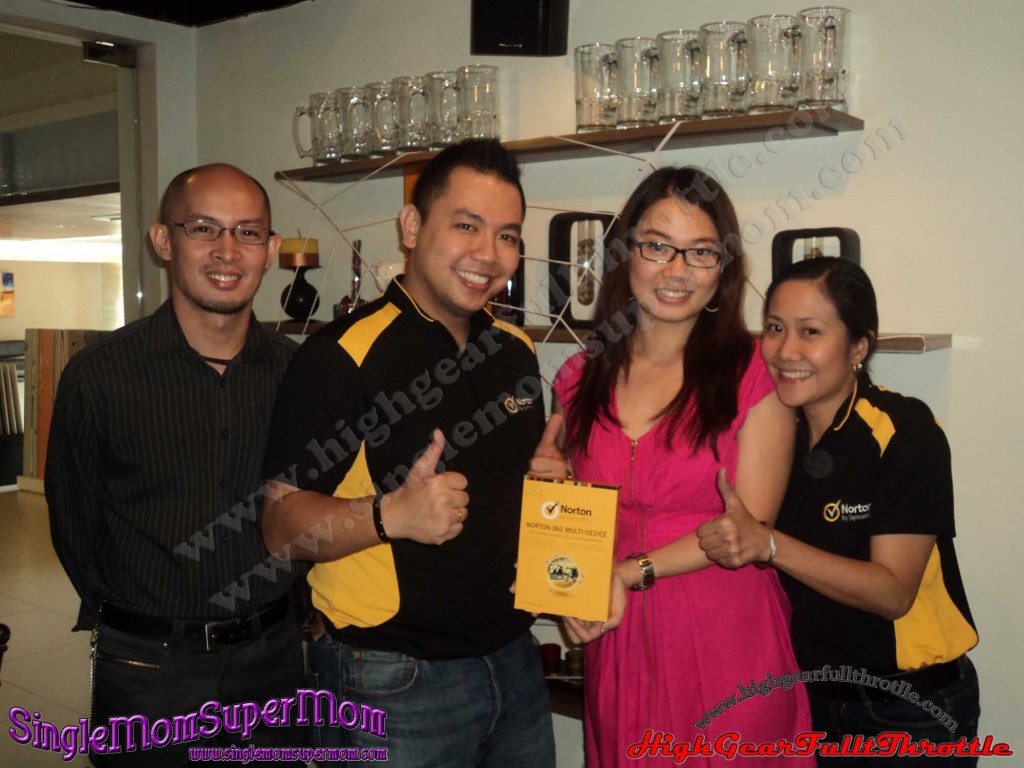 With their latest release they have eliminated the year number at the end of their product, and has instead used a fixed name, since when the next year comes you are eligible to update to the next major release.

The latest versions of Norton Internet Security and Norton AntiVirus are now available for purchase in the Philippines through various retailers and thru’ the Norton online store at http://buy.norton.com/en-ph/

Pricing for Norton 360 Multi-Device will be available in November 2012. But expect it around the $100+ range.