“The Watch” My toughts 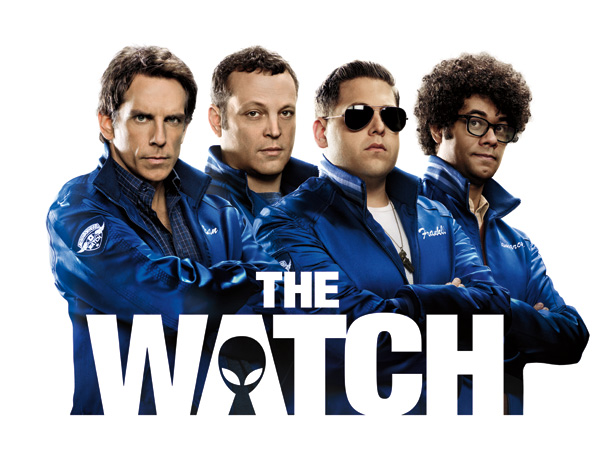 ‘The Watch’ is Comedy Sci-fi movie directed by Akiva Schaffer. Four everyday suburban guys come together as an excuse to escape their humdrum lives one night a week. But when they accidentally discover that their town has become overrun with aliens posing as ordinary suburbanites, they have no choice but to save their neighborhood – and the world – from total extermination. Written by 20th Century Fox

At the time i had absolutely no idea what the movie was about and who the actors were. I literally just watched it without doing research. At first i thought it was a Comedy, but then someone got killed… i turned the genre in my head over to gore/horror as the movie gone it was being more apparent that it’s a comedy. The movie was absolutely without a doubt funny, a good mix of the two genres. 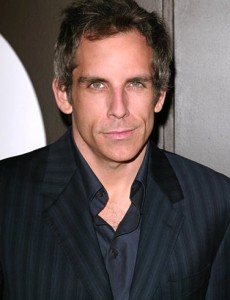 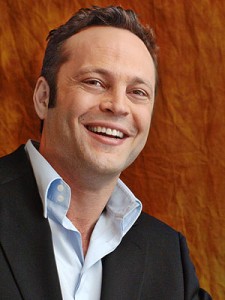 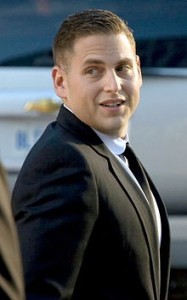 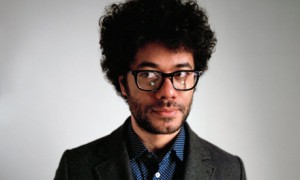