“Way to go, father” from Soomin and Crispi Crunch 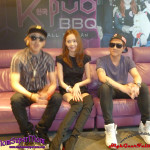 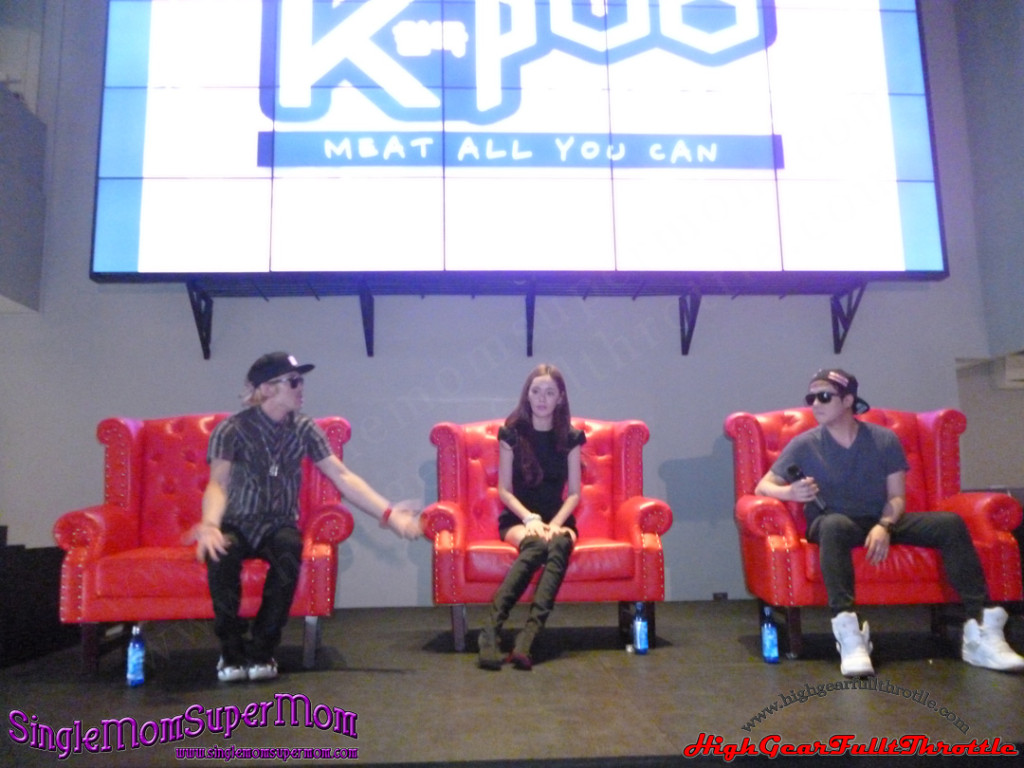 I’m so exited for this upcoming single and album and I am thrilled that it will be released not just in Korea but in other Asian countries as well like the Philippines. – Soomin 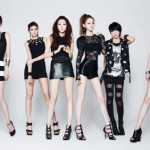 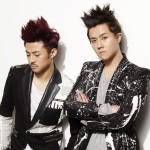 Aside from being a singer, Soomin is also a supermodel and actress in Korea. She recently singed to apprea in a moved called, “Target (2014)” and also under discussions in appearing in several Korean dramas. Soomin also has an endorsement deal for DJ Jean in Thailand. 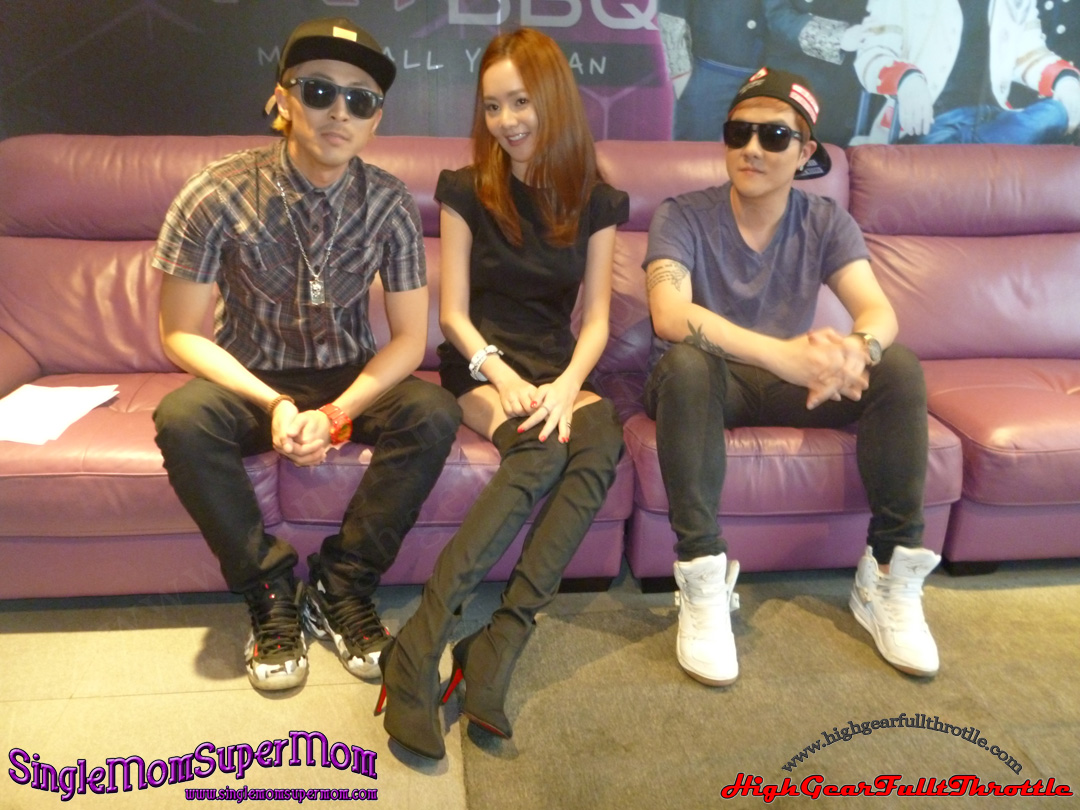 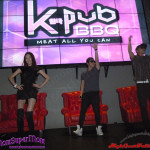 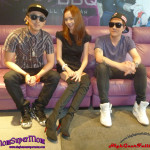 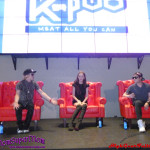 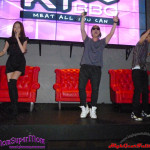 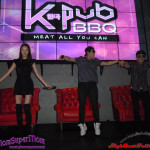 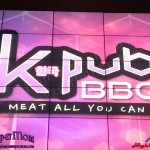 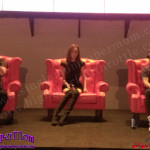 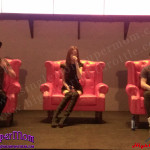 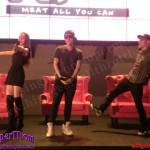