Hari, the artist behind the song ‘Gwiyomi’ visited the Philippines 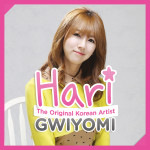 The gesture is called ‘Gwiyomi Player’. The “Gwiyomi Player” was mostly recreated by teenage girls from Southeast Asia, where the K-pop music genre has a huge and loyal fanbase especially in Thailand and in the Philippines. 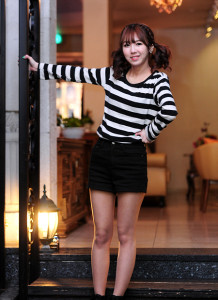 unseated “Gangnam Style” to become the new K-pop craze. True to the cute style of Gwiyomi, Hari’s other singles are sweet, fun and easy to listen to.

Hari (born February 6, 1990) is South Korean singer who popularized the Gwiyomi Song, or Kwiyomi Song (귀요미 송) was released on February 18, 2013 and became an internet phenomenon. It was inspired by a gesture from rapper South Korean Jung Ilhoon of boy group BtoB.

Get to know more about Hari through her official Facebook page: https://www.facebook.com/26Hari 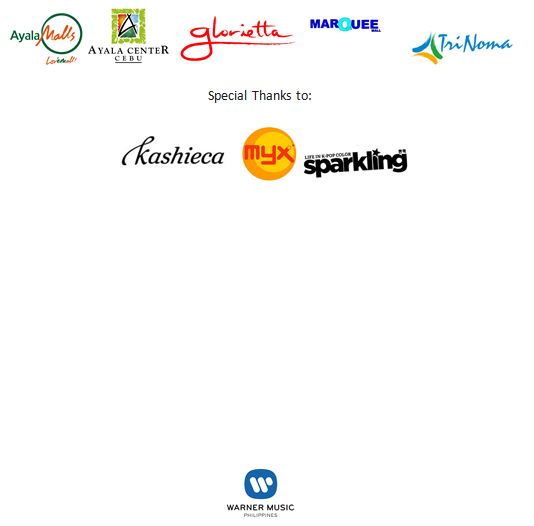 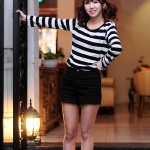 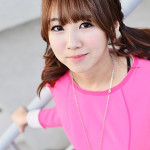 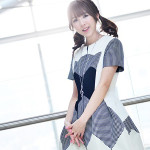