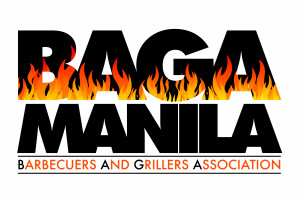 Join us on October 26, 2013 as we celebrate BAGA Manila’s second consecutive year. Not only would you get to eat the Scrumptious grilled food offered at BAGA Manila, but you also get the chance to win a iPad Mini! They would also be giving out other prizes like gift certificates and such.

I been told that BAGA Manila would be 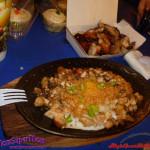 bigger than what they are today, they would actually have a stage. Also maybe after eating you might want to shop at Park & Bargin, also brought to you by the people who made BAGA Manila possible.

Remember this is happening on October 26, 2013 at the A.Venue Mall Open Parking lot.