They operate 24 hours, so if you’re in the area in the middle of the night or actually work nearby and want to try something new or just eat somewhere old, then Rufos is your place. Since they moved their costumer count has plummeted, and the most likely reasons is because not everybody knows they just moved.

I like the Sisig, but i hate the Tapa… yes their supposedly famous Tapa. It seemed the Tapa was Adobo instead of a Tapa, it had sauce for some reason… o.0. Oh and their fried rice! It was harder than 1 – 2 day old fried rice i have here at home.. But maybe it’s because it was just a dry run when i ate there, so i’m not putting those words on stone, cause i’m going to come back eventually to see if they improve. 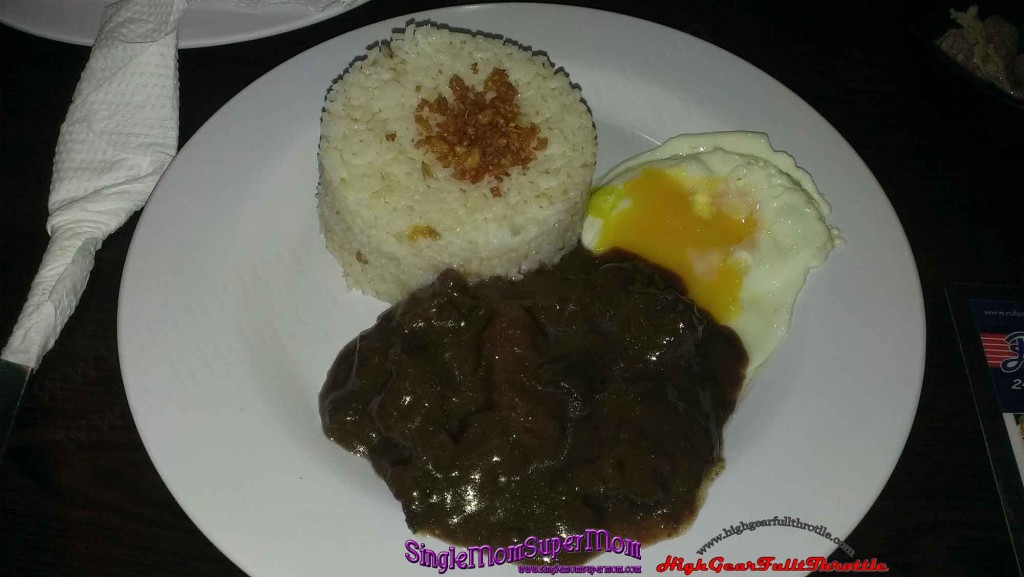 To get there just go to Makati Ave and go North, North east. (if i am not be mistaken) and you should see the big honking mall there, but if for some reason you haven’t seen it and have already reached they Makati-Mandaluyong bridge then go around and ask for help… o.0. Rufo’s itself is at the front of the mall, so you should have no problem looking for it. 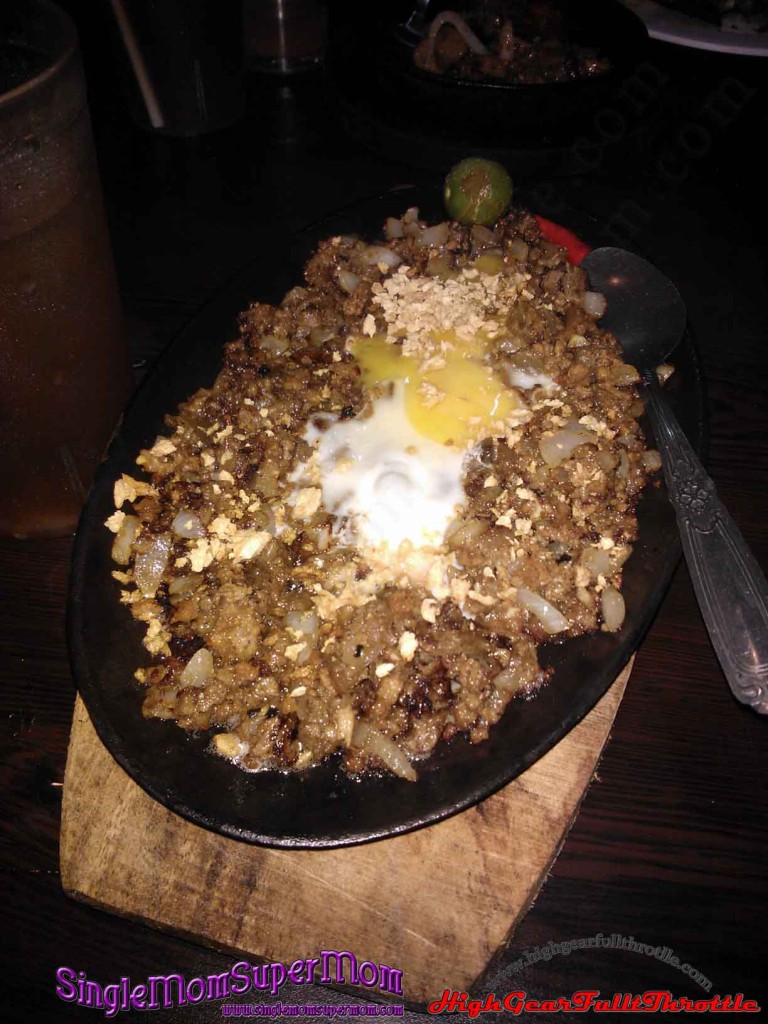 One last thing… don’t go to the Our Story part of their website… cause for some reason it brings me to some sort of Japanese website, and this is on two browsers.. it might not do that on you, but it does for me. 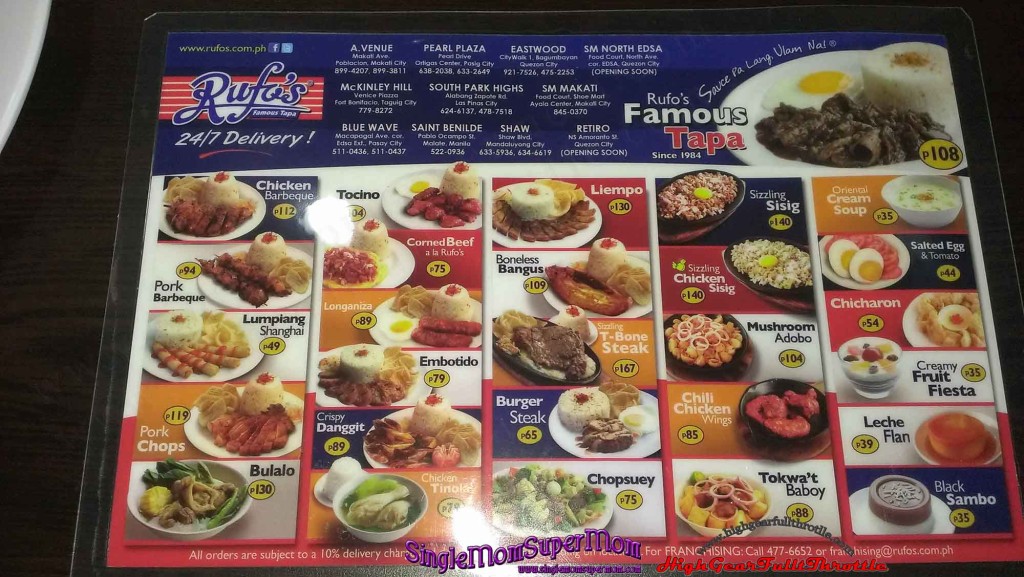