There is a new app in the ‘LINE’ up. LINE Messenger

I have been recently introduced to an app that is similar to what i used before, it’s called LINE. I have been only using it on Windows Phone 7.8 and Windows 7 so your expirence may vary… as there as some features not available to me on WP7.8.

LINE was first introduced to the world on June 2011, and i say to the world cause i can’t seem to find any information on the first country they have supported but i’m assuming it’s Korea or Japan, but anyways.. at first they just started with sending free SMS messages* to people and after that they added the essential calling function and eventually as time progresses they have added the eye candy and goodies you may or may not love. I personally am in the middle ground, but hey that’s just me! If you want to see the timeline of their progression i have a small one at the end of this.

LINE has already gone past the 110 million user milestone in 231 countries and they have only been out for about a year and half! So yay for them! LINE has now expanded their service to the Philippines, cause let’s face it… the amount of Filipino’s that have smartphones or are getting smartphones is pretty high and it’s just going to keep on growing!

According to a study The Philippines is still the SMS (Short Message Service) capital of the world! So that would be very beneficial not just for LINE but also to the users as their service is ABSOLUTELY free! So they provide free messages, and local and international calls for the basics, but they have actually gone a step further by making a SNS (social network service) environment withing the app. So you could play games and share stuff you want to people you talk to even if they are halfway around the world!

“Through the continuous release of features, LINE has become wildly popular in Asia and is also rapidly growing in North America and Europe, as well as in Spanish speaking countries. LINE is an ideal communication tool for the Philippines, the world’s text-messaging capital. Users can communicate through various methods such as free messages, local and international calls, and even by playing games together.” He added, “LINE’s fun stickers will also enable the users in the Philippines, who are known to freely express their feelings, to accurately illustrate and visualize their emotions. The Philippines is a new target market for LINE and LINE is striving to introduce localized dynamic and distinct features for users in the Philippines.” 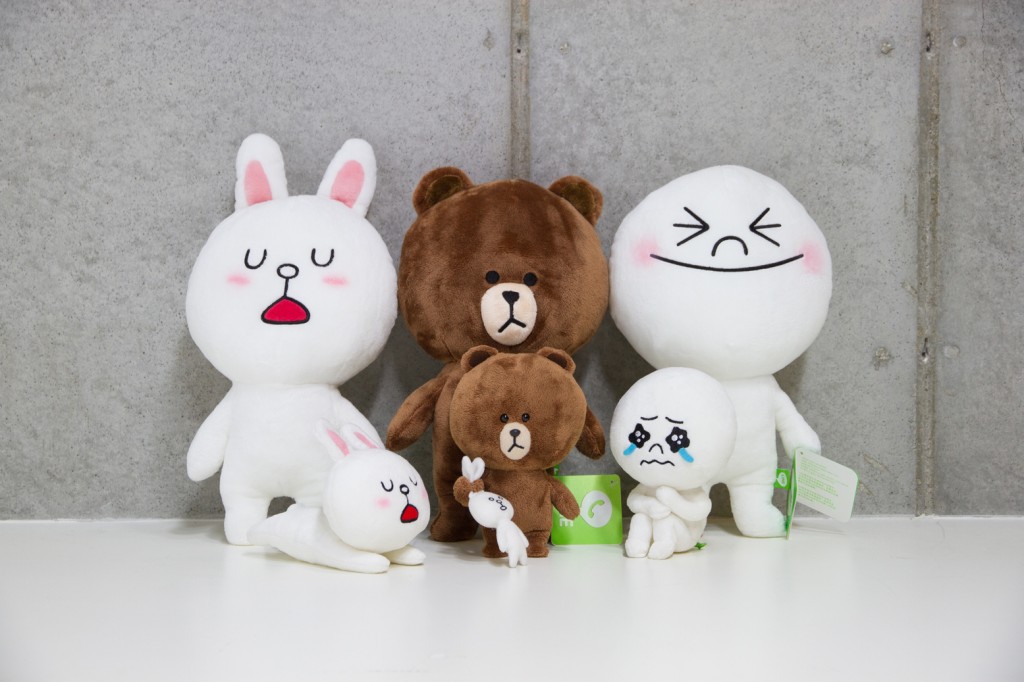 A picture is worth a thousand words…

But perhaps not exactly a thousand words in most cases but maybe a hundred or a thousand if used in combination… 😉 LINE has several characters for their stickers and special ones like PSY, and other specific stickers but sticking to the the four rascals of LINE they are…

LINE also features something called Official accounts… which i don’t really use? and see? o.0 so here is something you can dwell on..

LINE also has the traditional smiley faces that you expect to see from any instant messenger. It also has the Timeline like thing

which is supposed to look like the one on Facebook, where you post stats pictures and videos? Well i don’t really know! Which brings us to a couple of what i hate about it! Features are no consistent with all the platforms! I don’t have it on my phone nor on my computer.

Oh yeah, have i mentioned LINE is available for the iOS, Android, Blackberry, and Windows Phone mobile platforms and Mac OS, and Windows  on the computer platforms? I guess not. One thing i like about it is that it has an application for computers and it seems like the app on my phone and the application on my computer works seamlessly with each other.

There is one complaint that i have… why are some buttons not where it SHOULD be?! On the messaging of WP7.8 and other WP versions the send button is on the left, so it is on other apps but theirs… theirs is special… It’s on the right SIDE! -.-” So i suggest keep with the trend and put it on the left, cause it’s quite annoying and it’s just is quite simply absolutely frustrating. 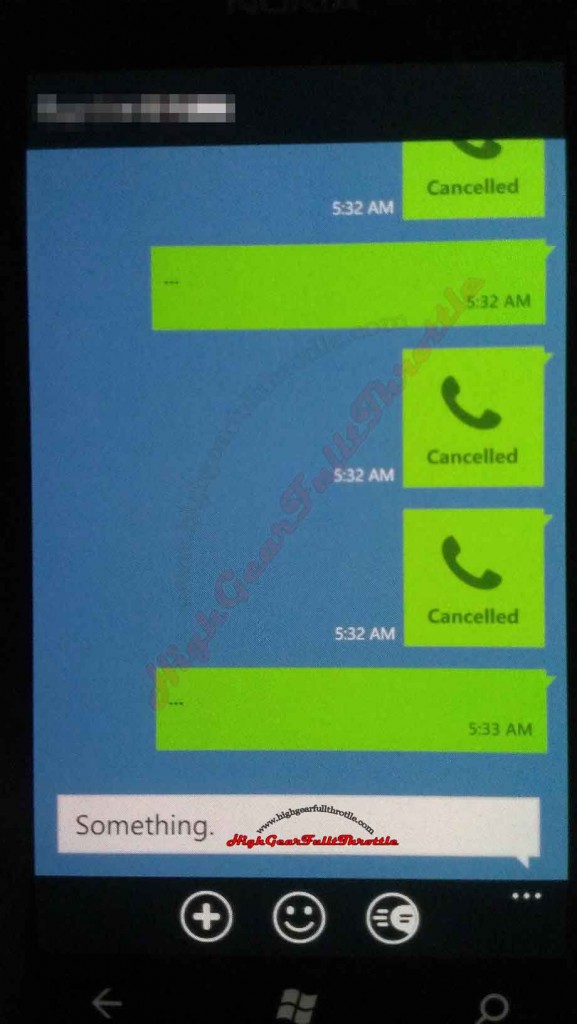 Don’t really know what to say about the other features and cause as i said i don’t have everything nor would even use them in the first place… but here are the facts..